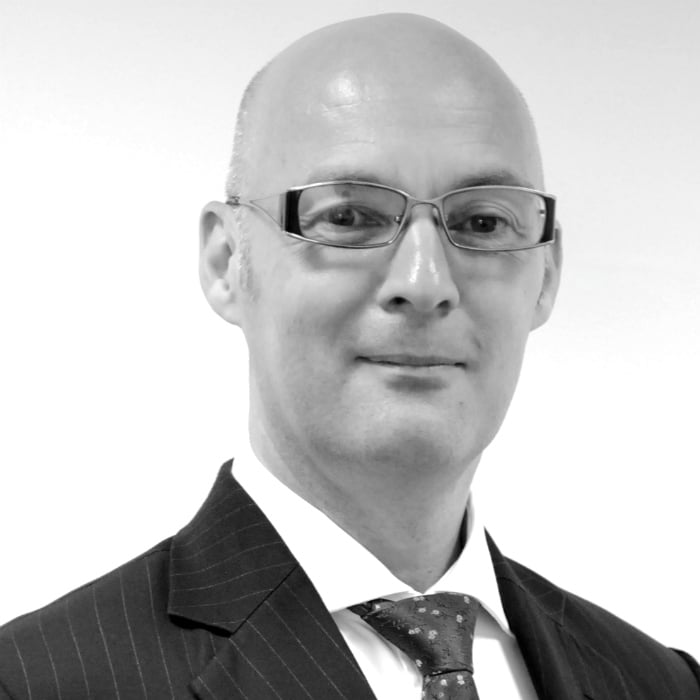 From April 6 2014, the UK registered pension scheme ‘Lifetime Allowance’ will reduce from £1.5 million to £1.25 million. Just three years ago, the Lifetime Allowance was £1.8 million and it is now widely expected to fall further. It is my opinion that given the new £40,000 tax relief limit on contributions, a natural step would be a £1 million Lifetime Allowance.

Take for example the hypothetical South African pilot with a UK-based airline, he has a final salary pension entitlement of £60,000 per annum. A factor of 25 is applied to this figure which gives a total of £1.5 million. If that pilot took no action and retired on April 7th, he would be liable for a tax bill of £137,500 (55 per cent of the excess above £1.25 million). To add insult to injury, the amount of cash he could take from his pension could be drastically reduced.

Don’t let the big numbers fool you into inaction, nor ignorance of currently working and living in a tax free country. It is not the necessarily the value of your fund today, but what it might be worth in 10, 15 or even 20 years’ time when you come to take the benefits that is critical. A 30-year-old Dutch engineer with a pension valued today at £300,000 could easily expect it to be worth over £2 million at age 65.

The situation is further complicated where there are numerous pension pots from different employers coupled with personal pension plans and this is where advice ought to be sought.

For the vast majority of British expats, or other nationals with preserved UK benefits, the Lifetime Allowance of £1.5 million is or will be important.

If this doesn’t mean something to you, it should. This could mean that you have until April 5, 2014 to save up to £137,500 in tax. Those who will be particularly affected are likely to have been part of a company pension scheme. The good news is that the allowance of £1.5 million can be sustained – but only with immediate action.

Because the charge on benefit crystallisation is 55 per cent on any lump sum in excess of the Lifetime Allowance, fixing it at the highest level possible is generally appropriate. ‘Fixed Protection 2014’ allows any individual with a money purchase or final salary scheme – whatever value below the current allowance of £1.5 million – to maintain the allowance, despite the imminent reduction, and possible further reductions in subsequent years.

So, no matter the value of an individual’s pension today, it can grow to £1.5 million as opposed to £1.25 million, or whatever lower value this may become in future years, without penal taxation which is currently 55 per cent of the excess.

To secure Fixed Protection 2014, your need to complete HMRC form APSS228 and ensure it is received by April 5, 2014. Note that if further contributions are made to a UK registered pension, the Fixed Protection will fall away.

Although the form is only two pages, experience tells us that clients will need a brief verbal explanation for them to understand what a complex yet important subject this is.