How To Rule The World Like…Psy - Gulf Business 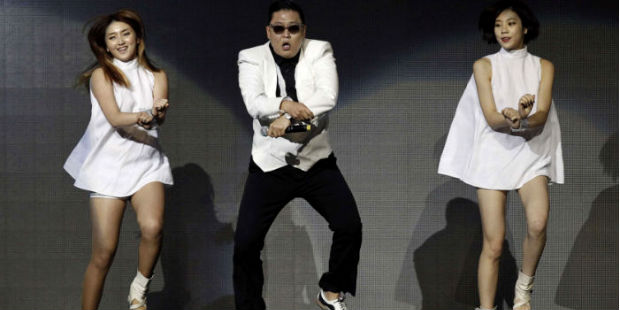 Gangnam Style became YouTube’s most-watched video of all time in November, and currently has over 1.5 billion views.

The song, which was posted on the video website in July, has over six million ‘likes’ and holds the Guinness Book World Record for the most “liked” song ever on the site.

With his one song, Psy is set to become a millionaire, according to industry estimates. YouTube ads, iTunes downloads and TV commercials, among other sources, are expected to have helped the K-pop star earn close to $8 million in 2012, reported the Associated Press.

Dance with the rich and powerful

While it may seem hard to picture the sober UN Secretary General Ban Ki-Moon dancing, Psy, who met the UN head in October last year, managed to persuade Ban Ki-Moon to shake his hips to Gangnam Style.

Ban Ki-Moon said he wanted to work with the singer because of his “unlimited global reach.”