How To Rule The World Like…Mohamed A. El Erian - Gulf Business 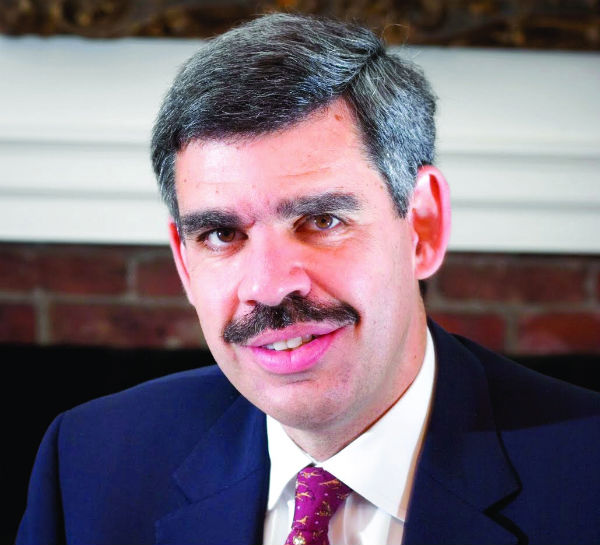 As the CEO of the global investment company Pacific Investment Management Co (PIMCO), Erian oversees the management of approximately $2 trillion of assets.

A stalwart in economics, the Egyptian has previously worked with the Harvard Management Company and Salomon Smith Barney/Citigroup and also spent 15 years at the International Monetary Fund in Washington.

In December 2012, US President Barack Obama announced El Erian’s appointment as the chairman of his Global Development Council.

The 54-year-old also serves as a board member of the US-based National Bureau of Economic Research, the Carnegie Endowment for International Peace, and Cambridge in America.

El Erian is credited with coining the “new normal” phrase post the financial crisis in 2009, which describes an era of slow economic growth, increased government debt and high unemployment in the global economy.

A regular columnist and commentator, El-Erian’s book When Markets Collide in 2008 was a New York Times and Wall Street Journal bestseller.

Be loyal to your football team

“I love the New York Jets, a football team that promises good things but hardly ever delivers,” El Erian wrote in a December 2012 blog on The Business Insider.

“And my loyalty is such that I never consider changing my allegiances, notwithstanding the big disappointments and continuous mocking that any diehard Jets’ fan deals with (repeatedly).”