How To Rule The World Like…Marissa Mayer - Gulf Business 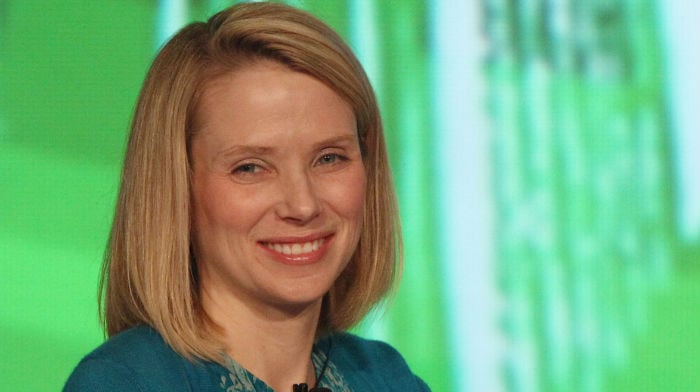 When Marissa Mayer was appointed as Yahoo’s CEO in July 2012, she faced the enormous task of improving the internet firm’s deteriorating image and reviving its financial growth.

The company’s fifth CEO in five years, she replaced some of the top staff, gave the employees free food and launched a redesign of Yahoo’s email services.

The company posted a two per cent increase in revenue in Q4 2012, beating expectations.

Mayer joined Google as its 20th employee in 1999 and worked in numerous positions in the company since then. A software programmer, she has worked on Search, Images, News, Maps, Books, iGoogle and Gmail. She is even credited with overseeing the layout of Google’s main search homepage.

Get your face out there

At just 37, Mayer stands a role model for women across the world. The youngest CEO of a Fortune 500 company, Mayer had a baby boy in September 2012 – three months after taking charge at Yahoo – and classifies her priorities as “God, family and Yahoo — in that order.”