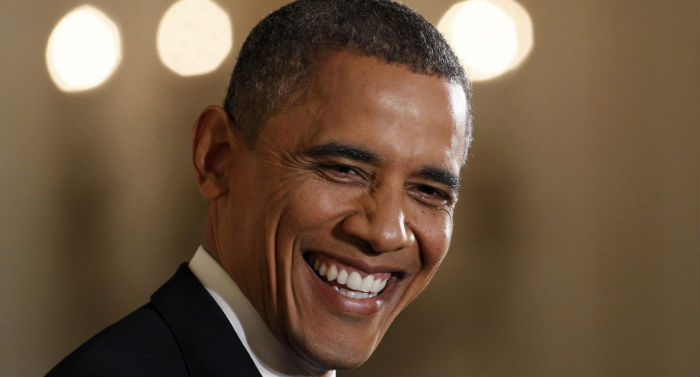 The magic words of change and hope have worked wonders for the democrat during both his presidential campaigns, helping him get re-elected to the coveted post for a second time last month.

Although Barack Obama did not miraculously revive the struggling US economy during his first term as president, his pledge to make a difference managed to convince the US populace.

When Obama speaks, the world is impressed. Polls conducted across the world have found him to be the most popular global leader. The recipient of the Nobel Peace Prize in 2009, Obama was chosen for his efforts to strengthen international diplomacy and cooperation.

“Only very rarely has a person to the same extent as Obama captured the world’s attention and given its people hope for a better future,” the Nobel Prize Committee said.

Destroy the world’s most wanted man

Osama Bin Laden, considered the face of terrorism, had eluded authorities across the world for years. But the US president, who promised in 2008 to catch and kill Osama, kept up his word.

Keep it in the family

The first picture posted on Twitter by the victorious US president after he won the election last month was one of him hugging his wife, Michelle Obama.

A devoted family man, the president ensures that he has dinner with his wife and two young daughters almost every night.