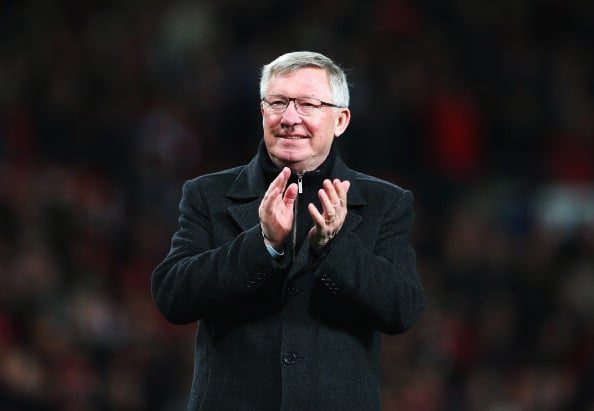 One of football’s longest serving managers announced his retirement on Wednesday.

Manchester United’s Sir Alex Ferguson finally confirmed he will step down from his role at the end of the current season, taking up a place on the club’s board.

How did he do it?

26 years in the top job at the same company is an impressive feat in any business. In football where the modern cut-throat nature has earned some clubs a revolving door reputation, Ferguson garnered huge respect and admiration for his long-standing tenure. It helped that he always got on with his chairman and board members.

He wasn’t manager for 26 years without reason. Ferguson won his first trophies with Manchester United in 1990, the FA Cup and the Community Shield. In the next four years he won successive silverware. In total, Manchester United won 13 Premier League titles and two Champions League trophies under his reign. A total of 38 pieces of silverware across all competitions.

Don’t be afraid to sell

One of Ferguson’s unique traits was his ability to surprise, even after so long in the game. While some managers hold onto their best players at all costs, Ferguson almost made a habit of selling some of his biggest names. But he knew it was all about timing. He sold David Beckham to Real Madrid in 2003, when the ex-England captain’s hype was at its peak for $46 million. He also sold Cristiano Ronaldo to the Spanish club at the height of his prowess in 2009, for a whopping $131.6 million. Few managers have ever sold their star names and seen continued success after their departure. Ferguson has always said the club is bigger than any individual.

Change with the times

If one thing is for sure during a 26-year career, things will change. The environment, the rules, ‘the way things are done’; all give way over time. At 71 years old, Ferguson proved he is still the best in the business as he led Man United to regain the Premier League title this season, for one final time. One of the eldest minds in the game, the succession of years and rapid development of the global game were never an issue. He understands the game now better than he did when he started and better than most, if not all, of his peers.

How To Rule The World Like… Lionel ‘Leo’ Messi

How To Rule The World Like…Mohamed A. El Erian