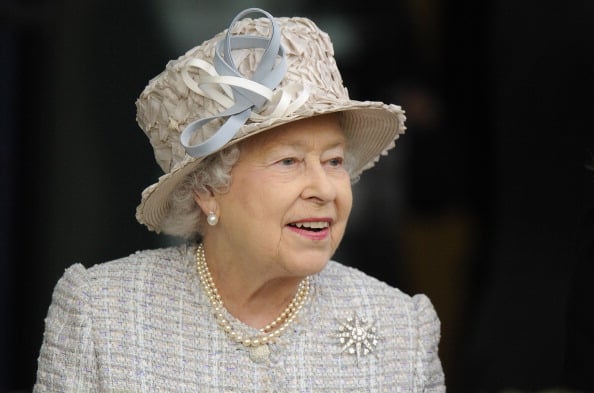 Hailed as a global icon, Queen Elizabeth II was entrusted with the heavy responsibility of presiding over the UK and Commonwealth realms at the age of 25.

In the six decades that have gone by since then, the British monarch has seen it all– from the fall of communism to the rise of technology. But despite the changes, she has diligently and dutifully played her role – as demonstrated by the enthusiastic crowds at the Queen’s diamond jubilee celebrations this year.

In a world of high drama and emotions – especially among politicians, the 86-year-old has always maintained her poise and dignity. Her stoic expression has been a constant – only changing to display a smile and a wave.

The Queen has also stuck firmly to her conventional attire, always dressed in a perfect outfit and rarely seen in public without a hat.

As per recent opinion polls, her approval ratings in Britain are nearly 80 per cent. That’s certainly more than any current day politician could hope for.

Keep it in the family

The consummate family woman, Queen Elizabeth II has been married to Prince Philip, Duke of Edinburgh for 65 years and has four children and eight grandchildren.

The Queen is also noted for her love for dogs, and owns both Corgis and Labradors. She is also an avid horse-lover and owns and breeds thoroughbreds.