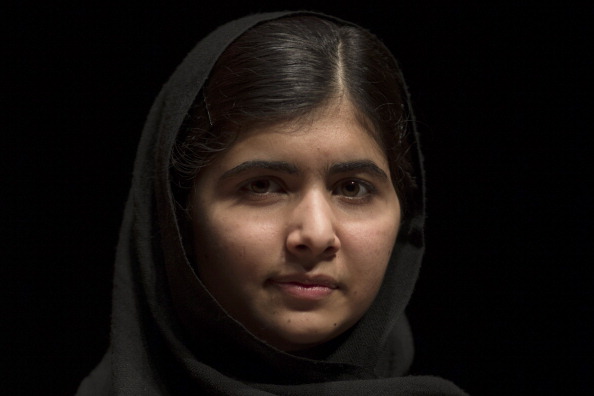 The young Pakistani girl shouldered a huge risk when she began blogging anonymously for the BBC, discussing the Taliban’s ban on girls attending schools in the SWAT Valley.

Her courage in the face of adversity and her dedication to the cause of education bestowed her with global fame. Nominated for an array of prestigious awards, she was even invited to give a speech at the UN earlier this year, at an event dubbed ‘Malala Day’.

Mingle with the powerful

The young heroine has won the attention of leaders across the world, enjoying an audience with the Obamas and the Queen of England, among others.

Yousafzai, the daughter of an activist and educator, was the clear favourite among the nominees for the Nobel Peace Prize this year, although she lost out to the Organisation for the Prohibition of Chemical Weapons.

“I think I have won the Nobel Peace Prize,” she later said in a press interview. “Because when I look at the nomination and the support of people — if you just remove the jury — I have won it… And I’m happy for that.”