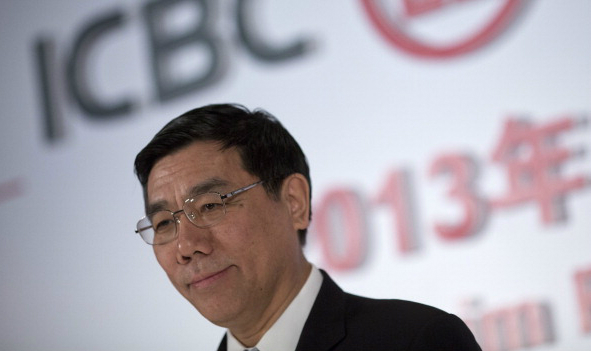 Make your company the world’s largest

With $3.1 trillion in assets and a market capitalisation of $215.6 billion, the Industrial & Commercial Bank of China (ICBC) topped Forbes’ latest list of the world’s largest public companies. This is the second consecutive year that the state-controlled Chinese bank is holding the top spot.

“The challenge now is how to maintain our core competitiveness and the status as a leading bank in the world,” the bank’s chairman Jiang Jianqing said in an interview last year. “I’m feeling a lot of pressure.”

The 61-year-old banker earned 2 million yuan last year in salary, bonus, and benefits, amounting to around $326,000. That is just 1.6 per cent of the total amount ($20 million) made by Jamie Dimon, the chairman and CEO of JPMorgan Chase, although Jianqing’s bank reported twice the profit of the US lender, reported Bloomberg.

Rise from the Coal Mines

The son of a doctor, Jianqing was sent to work in the fields during the Cultural Revolution in China in the 1960s. After six years of farming, he worked in a coal mine for almost three years before returning to Shanghai and joining ICBC as an accountant in 1984. Steadily rising through the ranks, he was appointed as the bank’s president in February 2000.

In an interview with McKinsey right after the financial crisis in 2008, Jianqing stressed the importance of strong governance in the banking sector.

“Running a bank is like running a marathon: getting a fast start doesn’t assure success. Indeed, runners in the lead after the first 1,000 meters may not even make it to the finish line. In a marathon, the key to victory is stamina and a balanced pace. Similarly, balance is the secret to effective governance,” he said.