How To Rule The World Like… Jack Ma - Gulf Business 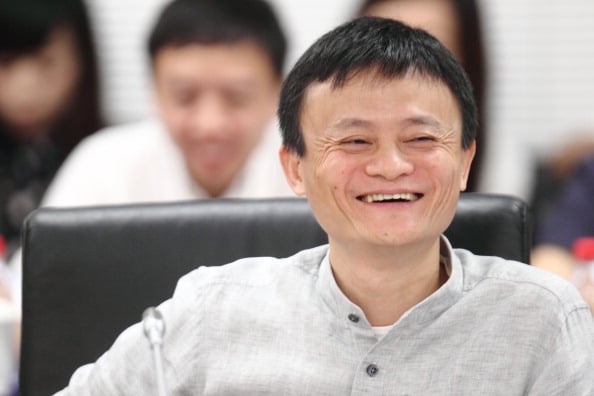 Believe In A Dream

Jack Ma founded internet company Alibaba in his apartment with 18 employees in 1999. Today, the Chinese conglomerate employs over 22,000 staff with more than 70 offices in China, Hong Kong, India, the UK and the US. It reported a 32 per cent rise in first quarter net income to reach $892.7 million, while revenue was up 38 per cent to around $1.9 billion.

The group is also preparing to soon launch what is expected to be the largest tech IPO in history, which could value it at around $150 billion, 10 times more than Facebook’s $15 billion valuation.

Named after the apartment block in Hangzhou where Ma first set up his company, the businessman created the ‘Hupan culture’ to stress the values of customer first, teamwork and integrity.

He has also ensured all that the businesses that Alibaba has diversified into, including e-commerce, payments, messaging, business software and entertainment, embody the same values.

Worth roughly $9.6 billion, Ma is the only Chinese entrepreneur to be featured on the cover of Forbes magazine. He was included in Time magazine’s 2014 list of the world’s 100 most influential people and The Financial Times selected Ma as the ‘Person of the Year’ in 2013, calling him “a true innovator.”

Be A ‘Crocodile in the Yangtze’

A documentary titled Crocodile in the Yangtze River made by ex-Alibaba vice president, Porter Erisman, details how Ma spurred the dramatic rise of the Chinese company.