How To Rule The World Like… Jack Dorsey - Gulf Business 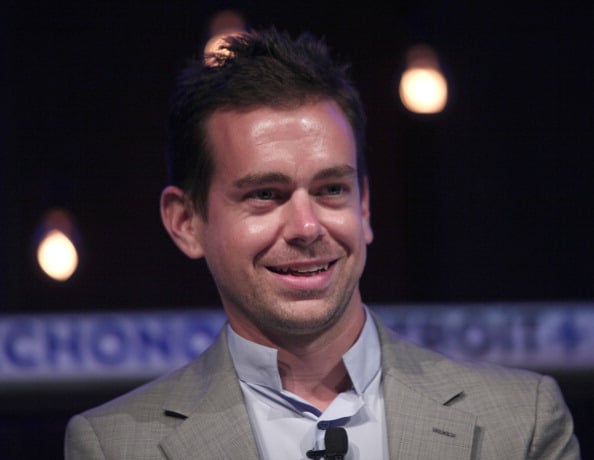 The executive chairman and ex-CEO of Twitter, Dorsey co-founded the social networking company in 2006, publishing the first tweet- “just setting up my twttr.”
Since then the company has grown rapidly, and as of December 2012, had around 200 million active users, up from 140 million in May 2012. Featured on Time magazine and Forbes, Dorsey is considered one of the world’s top young innovators.

Along with his role in Twitter, Dorsey also serves as the co-founder and CEO of Square, a mobile payments company. The service, started in 2009, allows clients to make credit-card payments with their iPhones.

“Twitter is still in the process of finding the right business model. So we came at the right time,” the Prince told Gulf Business last year. “The company has already proven itself as a force to be reckoned with,” he added.