How To Rule The World Like… Catherine Middleton | UAE News 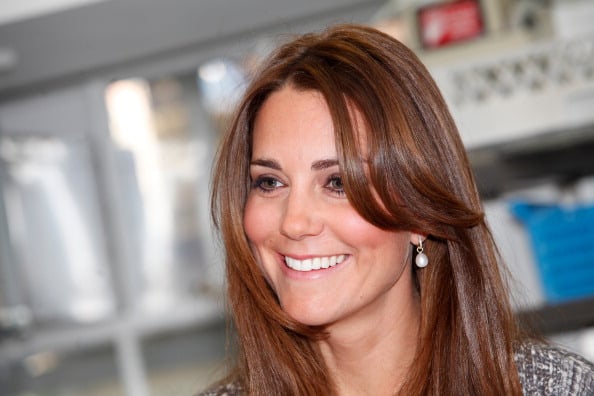 Catherine Middleton alias Kate met Prince William, the Duke of Cambridge and second in line to the British throne, at the University of St Andrews in Scotland in 2001. Their royal wedding in April 2011 received global attention and was wildly celebrated across the world.

Worshipped for her fashion sense, Kate has inspired a copycat effect, with loyal fans imitating her dressing and style. The clothing brands she wears often spark booming sales, with reports suggesting that the ‘Kate effect’ contributes over a billion dollars annually to the UK fashion industry.

Have a baby with a prince

The arrival of the UK’s royal baby was one of the most anticipated events of 2013, and every tiny detail of Kate’s pregnancy was widely reported. Gamblers even bet millions of dollars on possible names for the new royal darling.

When Prince George finally joined the world on July 22, 2013 in St. Mary’s hospital, London, greetings poured in from world leaders and delighted citizens.

Kate followed Princess Diana’s footsteps when she announced after her wedding that she would spend her time helping charitable organisations.

Her charity, The Royal Foundation of the Duke and Duchess of Cambridge and Prince Harry, received up to £4.2 million post-wedding. Kate’s stunning gown, displayed for visitors at the Buckingham Palace, helped raise £1 million for charity.