How the 'text' we read drives us? 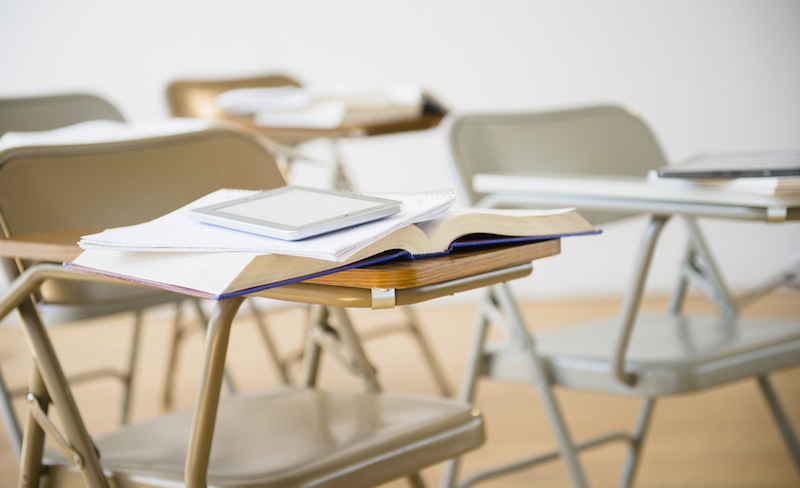 I’m sometimes left pondering whether it’s my life-long love of history that resulted in my son choosing to read history at university.
And whether it was my impassioned interest in environmental issues since being an undergraduate at the start of the 1990s that has resulted in my daughter becoming a vegan. Of course, both teenagers would deny such a connection.

Yet I’m left puzzling over whether there has been some sort of priming effect, slowly permeating our home environment over the past decade, with the use of specific language and ideas equating in these outcomes for my son and daughter.

Our home and work environment certainly shape our behaviour, but the words we read and the sentences we listen to also have an enormous bearing on our approach to life.

This is particularly heightened when millions of us are using technology to work and study from home, while we regularly consume newsfeeds, social media and entertainment.

Nobel Prize winner Daniel Kahneman in his book Thinking Fast and Slow, refers to a classic experiment conducted by psychologist John Bargh and his colleagues. They asked students aged 18 to 22 at New York University to construct four-word sentences from a set of five words. For example, “finds he it yellow instantly”.

One group of students received a scrambled set of words related with the elderly. Being America, these words were Florida, forgetful, bald, grey, or wrinkle. In the US, Florida is a wellknown location for retirees. After the students finished the task of building out the sentences, they were asked to undertake another experiment in an office down the hall.

Unknown to the students, the actual experiment was the short walk. Bargh and his researchers measured the time it took the young participants to get from one end of the corridor to the other. What they found was that the young people who had formulated a sentence from words with an elderly theme walked down the hallway much slower than the others.

In other words, the students were being primed in two ways. First, the set of words they were told to scramble primed thoughts of old age – even though the actual word ‘old’ was never used. And more profoundly, these thoughts primed their behaviour, walking slowly, which is an action related with old age. After the experiment the students were asked whether they had noticed a common theme with the words – they hadn’t. It wasn’t – as Kahneman puts it in “… their conscious awareness, but their actions had changed nevertheless.”

The first few weeks of the global lockdown, anecdotally, seems to have had a spike in the levels of productivity in some professional services firms, as employees went all-hands-to-the-pump to keep the show on the road. However, operating in this crisis mode and maintaining productivity levels is not sustainable, as the weariness of being a lone worker starts to kick-in for the uninitiated majority.
What I suspect a lot of people have resorted to is bouncing around on their devices to keep themselves busy, or at least feel like they’re busy. Yet a lot of what we’re doing is checking the news regularly to see how apocalyptic things are going to get; in other words, we are priming ourselves with thoughts of disaster.

As I heard someone recently say to a group I was in: “We don’t know when this will end, or if this is the end!” – however he was quick to follow up and add that whatever the future holds, we should remain positive.

I’ve taken to checking the news every couple of days, because there really is nothing I can do about it. It will only make me feel anxious and depressed. We know how bad things are at present, so as Tim Robbins’ character in the film adaptation of The Shawshank Redemption says, you can: “Get busy living or get busy dying.”