How Did The CEO Predictions Come To Pass? - Gulf Business 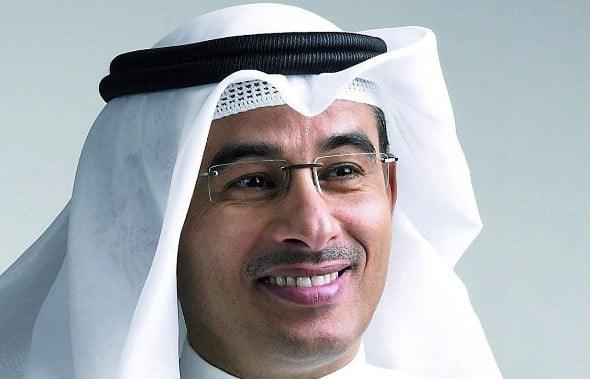 He said: “The momentum of growth and the strong foundation for the future assure a significant year in 2013 for the property sector.”

The reality: As a result of strong demand and improved economic sentiment, Dubai’s housing prices increased by around 30 per cent in 2013. This year’s Cityscape Global saw a clutch of mega projects announced or restarted, including The Lagoons by Emaar and Dubai Holding, Nakheel’s Palm Deira and Al Habtoor City.

The reality: A.T. Kearney’s Global Retail Development Index 2013 ranked the UAE at five, Kuwait at eight, Oman at 14 and Saudi Arabia at 16 in the world’s top 20 global retail destinations in terms of growth. We’d say Sethi is bang on target with his optimistic prediction.

He said: “The insurance industry will definitely grow by at least 10 to 15 per cent in 2013. We will see rates going up on motor insurance, medical and property.”

The reality: According to official estimates, the UAE’s insurance sector is likely to expand around 10 per cent this year, and growth may accelerate after reforms which are currently being planned, the director-general of the government’s Insurance Authority said in October.

He said: “It will be a good year for most stock markets.”

The reality: Dubai Financial Market grew by over 80 per cent this year, ranking it as one of the world’s best performing indices. In the US, the Dow is up 21.4 per cent, the S&P is up 25.9 per cent and the Nasdaq has the biggest gain at 33.7 per cent.

He said: “We are confident that the UAE will grow even more significantly in 2013, the UAE’s concerted bid for the Expo positions Dubai as the oasis of ambition and optimism.”

The reality: Dubai clinched the World Expo hosting rights for 2020. Dubai’s real gross domestic product (GDP) is projected to climb 4.7 per cent in 2013, according to Dubai’s Department of Economic Development.

He said: “Banks will focus on network optimisation, differentiation of branch formats, improved customer service and convincing value propositions for customers to capture a greater share of the fee generating business.”

The reality: Indeed, competition for slim pickings in an oversaturated market drove almost all of the UAE’s banks to announce improved customer service programmes and product offerings this year. However, we’d argue that the UAE still has a long way to go in improving its retail banking customer service and optimising its systems.

He said: “Unless airlines move to become more efficient and eliminate unnecessary costs, more will be consigned to aviation’s graveyard.”

The reality: Bahrain Air closed down in February this year, blaming political unrest and the government’s refusal to pay it compensation. The only other global casualties were former national carrier of Armenia, Armavia; German regional airline Olt Ostfriesische Lufttransport; and Brit Air and Airlinair, which were folded into French airline HOP!

He said: “Having the biggest GDP and population in the GCC region, Saudi Arabia is naturally projected to be the most buoyant construction hotspot, even globally.”

The reality: Approximately $442 billion of projects were in the design, bidding or construction stage in Saudi Arabia for the period ending July 2013, according to Zawya research. However, the Kingdom’s construction industry has since been dampened by delays in project implementation as a result of changes in labour laws governing foreign workers.