How did Dubai’s retail industry fare in 2018? - Gulf Business 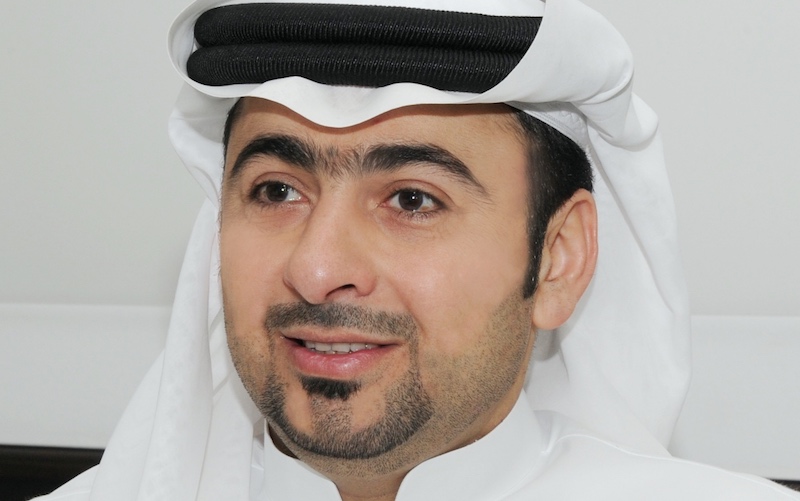 Dubai’s retail industry witnessed an evolution over the past year as it continued to establish itself as a key player in the global retail arena, proving that it can sustain growth, attract international brands and meet changing market conditions.

With more emphasis on enhancing the consumer experience through innovative approaches, the city has maintained its position as a popular tourist destination, ranking fourth among the world’s top destinations for international travellers, according to the 2018 MasterCard Global Destination Cities Index.

As a tourism hub, Dubai welcomed 15.79 million overnight visitors in 2017 with spend reaching approximately $29.7bn, reclaiming the number one position for international retailer presence with 62 per cent of global retailers present in the emirate.

With a projected growth rate of 5.5 per cent, the city is expected to witness another year of steady expansion in 2019. In addition, the most recent figures from Dubai Tourism highlighted that the city received almost 11.58 million visitors in the first nine months of 2018, with further visitor growth expected as a result of new policies such as the stopover visa.

GCC tourists continued to make up the largest sector of visitors at 23 per cent, with many attracted to Dubai’s luxury retail offering, opting to spend on clothing boutiques (nine per cent) and premium jewellery and watches (five per cent).

While tourists see Dubai as a popular destination to visit, international brands also consider it as a lucrative retail site.

The UAE ranked as the seventh most popular destination of choice for expansion among international retailers, with many preferring Dubai as an entry point into the region.

The past year also saw the emergence of one of Dubai’s biggest retail trends in the shift towards a more eco-conscious philosophy. This involved the use of alternate methods to reduce energy costs, in line with the government’s vision 2021 to create a more sustainable future.

Looking ahead, Dubai’s retail space is set to surge by 50 per cent over the next three years with more than 1.5 million square metres of space added to the retail landscape. Projects such as the Cityland Mall, Deira Night Souk and Deira Mall are all on schedule for completion in 2019 and will add to the city’s range of shopping districts.

Building on a successful 2018, Dubai Festivals and Retail Establishment, together with its strategic partners from both the private and public sectors, will be focused on driving increased footfall to malls and implementing an innovative retail calendar to help further boost Dubai’s position as the world’s leading retail destination.

Ahmed Al Khaja is the CEO of Dubai Festivals and Retail Establishment (DFRE), an agency of Dubai Tourism