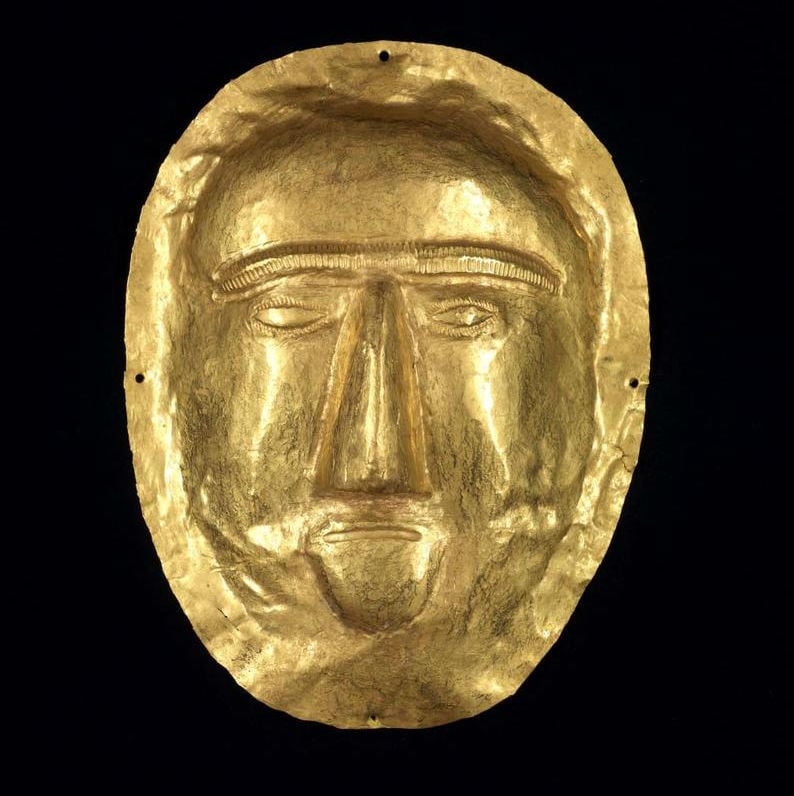 A new exhibit at the Museum of Fine Arts Houston displaying rare antiquities from the Saudi Arabian peninsula extends the connection between the two energy hubs beyond oil.

Roads of Arabia, which runs through March 9, features tools, steles, incense burners, statues and other pieces that tell the story of the region’s place at the crossroads of civilization, said Prince Sultan bin Salman bin Abdul Aziz Al Saud, the president of the Saudi Commission for Tourism and Antiquities.

“That country that you deal with every day just doesn’t come from a void,” he said in an interview in Houston. “It comes from a great history and a great civilization background. And you have to understand that to understand why Saudi Arabia is behaving the way it’s behaving today.”

The exhibit includes a display of tools, some more than two million years old, and bowls, jewellery and statues from centres of wealth that developed along ancient trade routes. It also features a number of steles, vertical slabs of stone fashioned to look like humans, which were used for commemorative purposes, possibly in religious or burial practices.

The state-owned Saudi Arabian Oil Co. is a sponsor. It operates Aramco Services Co. and owns half of refiner Motiva Enterprises LLC, both based in Houston.

“Arabia is obviously very important in oil,” said Ali bin Ibrahim Al Ghabban, vice president of the commission for Antiquities and Museums. “But it’s also the crossroads of civilization. It had an important role linking the East and the West through a network of trade routes.”

The exhibit also focuses on Saudi Arabia’s place in the centre of the Islamic world. Several copies of the Koran are on display, as is a massive silver-gilt wooden door that once led to the interior Ka’Ba in Mecca.