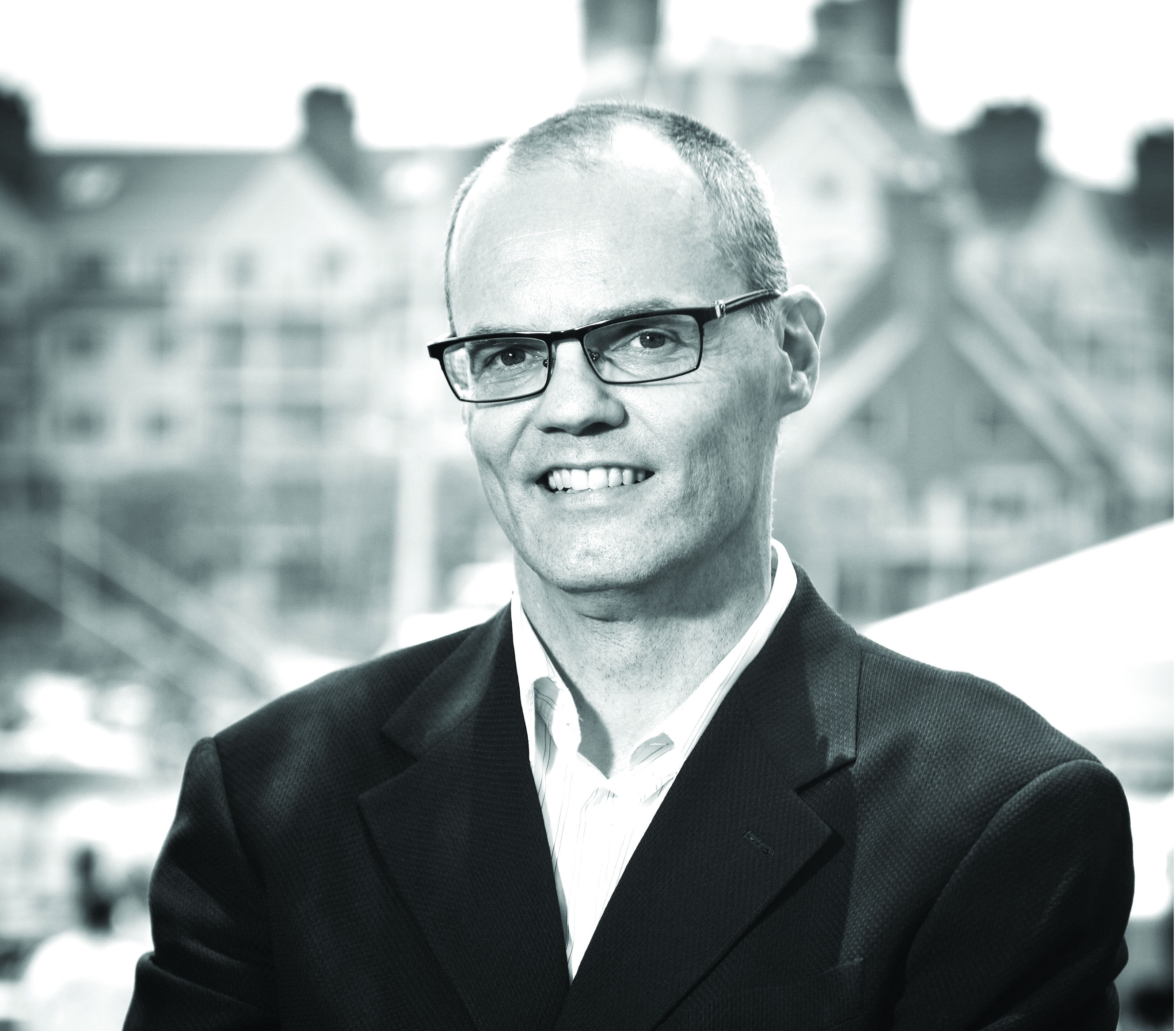 The star rating system for hotels became obsolete even before the current social media era, according to the CEO of one of the Middle East’s largest hoteliers.

Frits van Paasschen, whose Starwood Hotels and Resorts plans to increase its regional footprint to more than 80 properties by 2017, stressed the importance of brand over star rating.

“The whole notion of stars even pre social media eight or ten years ago was obsolete, because a brand matters more than a star rating,” he told Gulf Business.

“You could have a Westin, Le Meridien or a Sheraton charging the same rates but offering very different experiences and bringing in different guests.”

“The question generally is whether the star ratings will be relevant for large parts of customers in the future,” according to Nicolas Mayer, industry leader for Lodging and Tourism at PwC.

As a sign of their significance it was reported last year that Abu Dhabi would become the first city in the world to integrate online ratings into its official hotel classification system.

The Starwood chief hailed the transparency brought to the industry by online mediums.

“The star-rating just looking at price point was already not sufficient to describe what was going on, but now you can look at what people are saying,” he said.

“In a lot of respects the more transparency there is about the quality of people’s experiences from our standpoint the better. If it’s going to make people more aware of what the differences are we say bring it on.”

See the full interview with van Paasschen in the June issue of Gulf Business.