Kempinski Gears Up For ME Expansion - Gulf Business 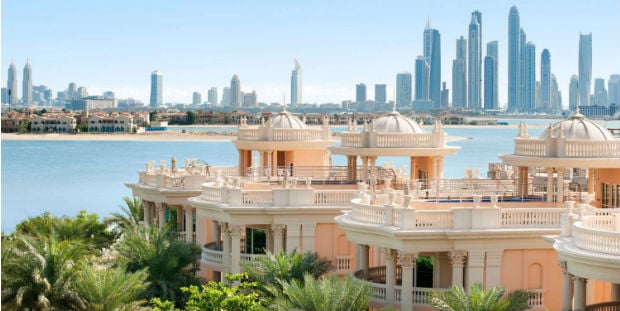 But interior work on its long-awaited Palm Jumeirah hotel in Dubai remains ongoing and it is unlikely to open until late 2015. Another recession-affected project, The Wave Muscat, is targeting a 2016 opening.

Bugra Berberoglu, newly appointed senior vice president of operations for Middle East and Africa, said: “We have another couple of opportunities in Dubai but nothing’s finalised.”

Chief operating officer Duncan O’Rourke said it was on course to supersede last year’s record year – yet despite the current growth spurt, the 80-hotel operator’s focus remains on quality rather than quantity.

“We will not have more than 132 hotels, we completely understand that luxury is limited,” he said.

Elsewhere the 200-room Villa Rosa Kempinski Nairobi is due to have its soft opening in August.

The operator took over the management of the 678-room Grand Kempinski Hotel Shanghai (formerly Gran Melia) in May. The hotel is centrally located in the Lujiazui financial and trade section of the Pudong district and offers sweeping views of the Huangpu River and city skyline.