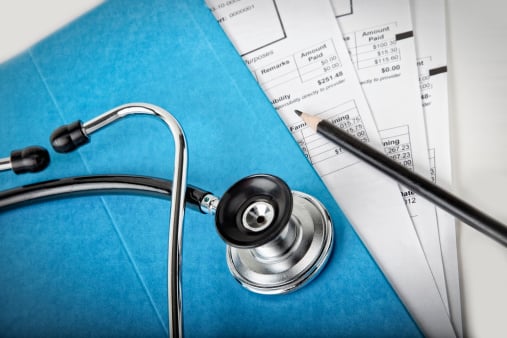 Occupancy rates at private hospitals in Dubai stand at around 56 per cent, the same since 2011, according to a new report by Colliers.

“Based on the growth in the number of beds, by the year 2020, the number is expected to reach approximately 2,900,” said Mansoor Ahmed, director at Colliers International MENA Region for Healthcare and education. “However, the occupancy levels in Dubai presently stand at 56 per cent, comparatively, based on international standards a hospital can operate efficiently up to 80 per cent occupancy levels,” he said.

Colliers estimates that if the private sector achieved 80 per cent occupancy by 2020, the total number of beds required in Dubai is expected to be 2,100 beds, he added.

Ahmed said: “The healthcare market in the UAE and in Dubai continues to grow, primarily due to an increase in demand from population base, urbanisation and in particular the constantly fluctuating lifestyle which contributes to an increase in chronic diseases uncommon to the region. With the introduction of compulsory health insurance, and the promotion of Dubai as a regional medical hub, the healthcare sector is expected to witness further growth in demand.”