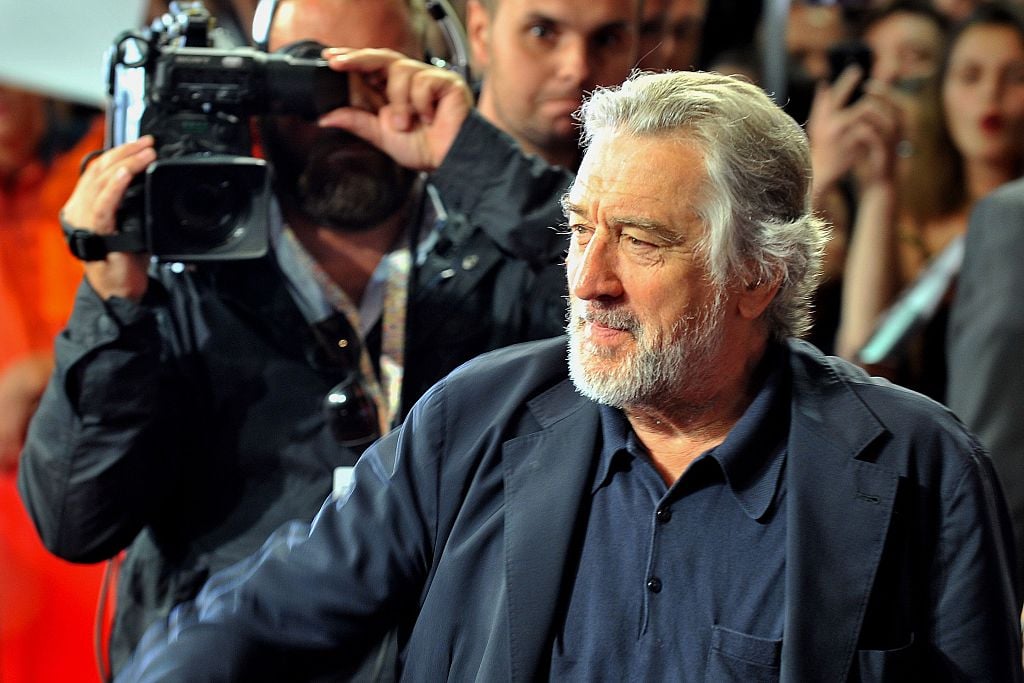 Double Academy Award winner Robert De Niro will be in Dubai on Sunday, October 9 – not in his capacity as a celebrated actor, but in his role as a special economic envoy.

The legend of the silver screen – famous for his Oscar-winning turns in The Godfather: Part II and Raging Bull, among countless others – will visit the UAE as part of a travel delegation and speak at the invitation-only Destination Antigua and Barbuda conference at the Palazzo Versace hotel.

The actor, producer and venture capitalist is actively involved in the Caribbean tourism industry and last year invested $250m in a project on the island of Barbuda.

The delegation – which also includes the twin island nation’s prime minister, Gaston Browne – aims to raise the profile of the country by highlighting investment opportunities – specifically those available to individuals and companies in the MENA region.

The country’s ambassador to the UAE, His Excellency E. Casroy James, said: “It’s a great honour to host such a distinguished dignitary as part of the delegation for this historic summit. Mr De Niro is known for his deep affinity for the twin-island nation and a special connection shared with this country and its people.

“With Mr De Niro having been a frequent visitor over the past 25 years, as well as launching and co-funding several other successful ventures, I have every faith in his positive assessment.”

Located in the West Indies, on the eastern edge of the Caribbean, Antigua and Barbuda is positioning itself as the next investment hub for Middle East investors.