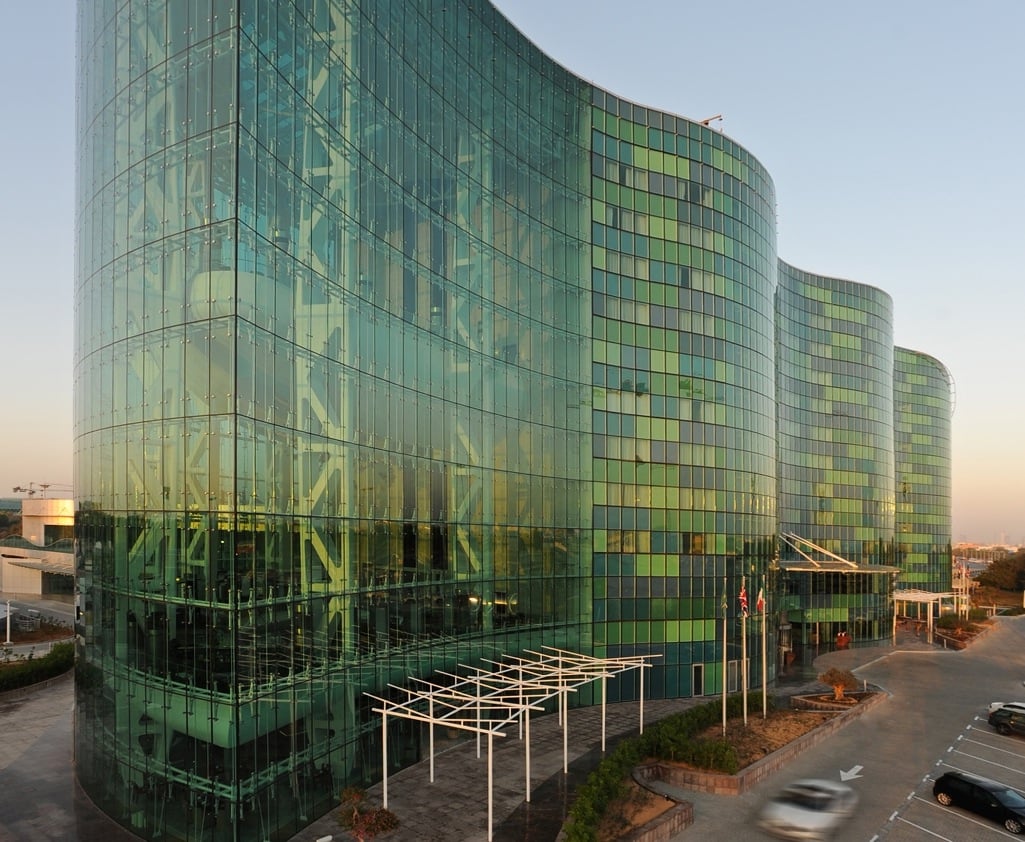 The 281-room hotel is Hilton’s second property in the UAE capital.

Leisure visitors can unwind in 15 treatment rooms, sauna and whirlpool, an indoor and outdoor pool, or choose to raise their pulses in the 24-hour fitness centre. Seven bars and restaurants are also available.

Rudi Jagersbacher, president, Hilton Worldwide Middle East & Africa said the reopening is timely as all economic indicators suggest Abu Dhabi is experiencing a growth spurt. Headline events such as Formula One and the Volvo Ocean Race are driving year-on-year tourism. Abu Dhabi reported almost seven million guest nights during 2012, a rise of 13 per cent on the previous year.

Online rates are currently priced at Dhs600 for King and Twin guest rooms (Dhs685 with breakfast), but travellers can expect them to rise once the winter season is in full flow.