Highlights from the Apple Spring 2021 event

iMac
The new iMac features a much more compact and thin design – at 11.5 millimetres – enabled by Apple’s M1 chip. The compact design reduces the volume of iMac by 50 per cent, according to Apple.

The new iMac is available in an array of colours including green, yellow, orange, pink, purple, blue, and silver. It features a 24-inch 4.5K Retina display with 11.3 million pixels, 500 nits of brightness, and over a billion colours,

The new iMac also includes a 1080p FaceTime HD camera and a six-speaker sound system. Also, Touch ID comes to iMac for the first time, making it easier to securely log in, make purchases with Apple Pay, or switch user profiles with the touch of a finger. The new iMac joins the family of Mac models powered by an M1 chip, including MacBook Air, 13-inch MacBook Pro, and Mac mini, marking another step forward in Apple’s transition to Apple silicon.

Users can also run a variety of iPhone and iPad apps right on their iMac without breaking their workflow.

The new iMac features two pairs of force-cancelling woofers placed side by side for bass and balanced with a tweeter. 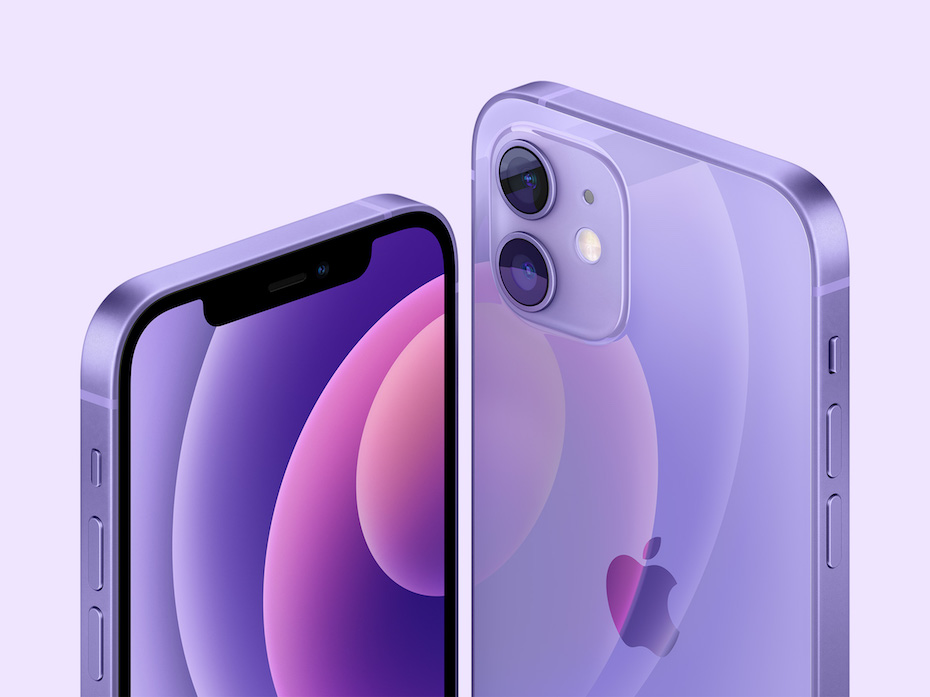 The phones are powered by an Apple-designed A14 Bionic chipset, built on a 5-nanometer process.

Both devices feature a dual-camera system with an Ultra-Wide camera and a new Wide camera with an ƒ/1.6 aperture, which Apple says provides 27 per cent more light for low-light photos and videos. 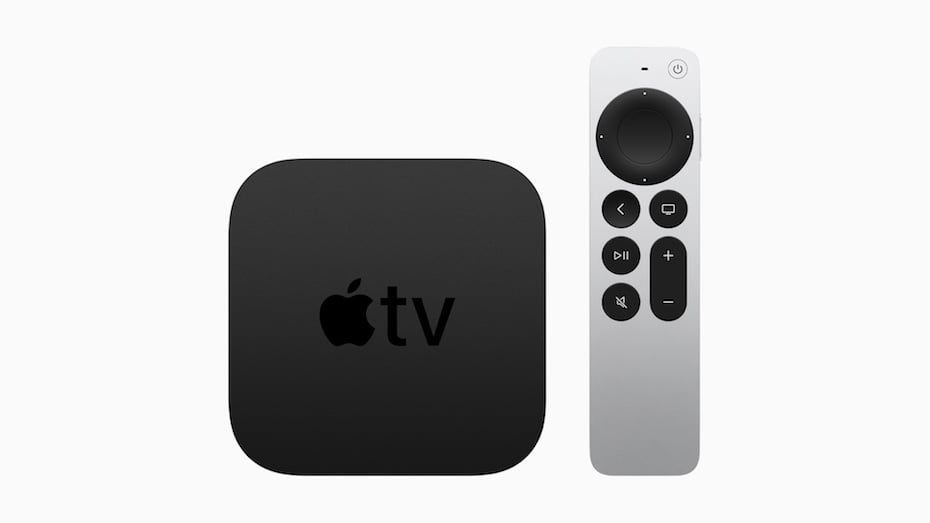 The Siri Remote features a clickpad control that offers five-way navigation and is also touch-enabled for fast directional swipes. The outer ring of the clickpad supports a circular gesture that turns it into a jog control — perfect for finding a scene in a movie or show.

The new Siri Remote also has a power button that controls a TV’s power, and another for mute, making it the only remote needed while watching TV. Apple TV 4K runs tvOS with tight integration with Apple devices and services.

The Apple TV 4K will be available starting at Dhs729 from apple.com, in the Apple Store app, and Apple Store locations 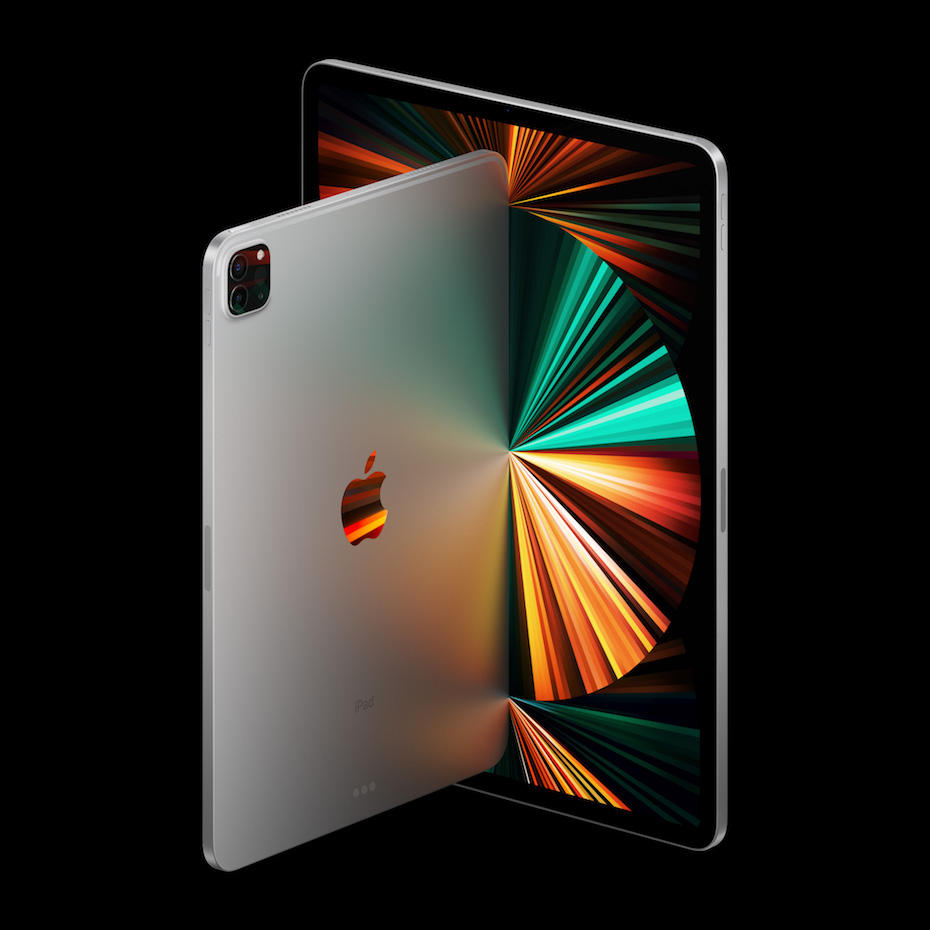 Apple also avails 5G available on the iPad Pro, as well as support for eSIM. The Thunderbolt connection-new in iPads supports 10Gbps Ethernet and opens up the device to accessories like faster external storage and high-resolution external displays, including the Apple Pro Display XDR at full 6K resolution. 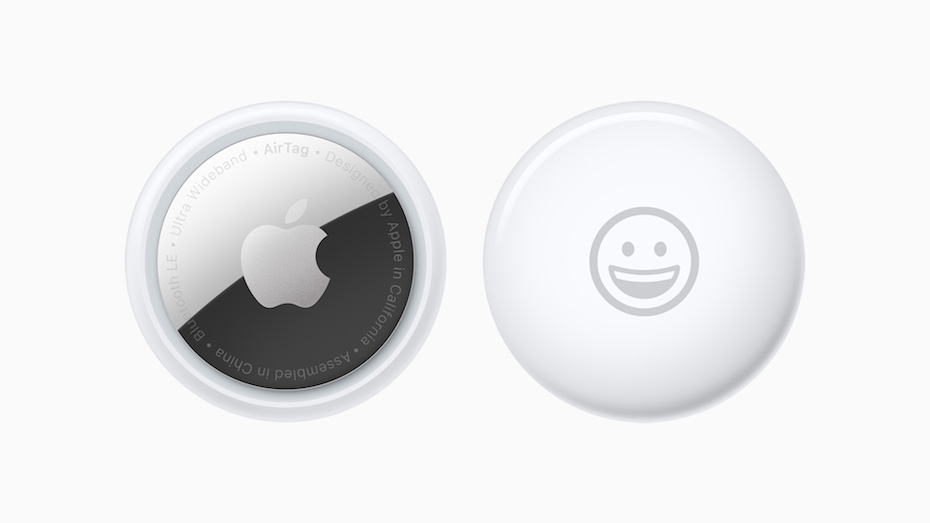 AirTag
The AirTag is a small accessory that helps keep track of and find personal items with Apple’s Find My app. Location data is kept private and anonymous with end-to-end encryption.

A built-in speaker plays sounds to help locate AirTag, while a removable cover makes it easy for users to replace the battery. Users can assign AirTag to an item and name it with a default like “Keys” or “Jacket,” or provide a custom name of their choosing.

Each AirTag is equipped with the Apple-designed U1 chip using Ultra-Wideband technology, enabling Precision Finding for iPhone 11 and iPhone 12 users. If AirTag is separated from its owner and out of Bluetooth range, the Find My network can help track it down. The Find My network is approaching a billion Apple devices and can detect Bluetooth signals from a lost AirTag and relay the location back to its owner, all in the background, anonymously and privately.

The AirTag can be purchased in one and four packs for just Dhs129 and Dhs439, respectively, and will be available beginning Friday, April 30.

End of an era: Apple discontinues its last iPod model

Aramco closes in on Apple as world’s most valuable firm