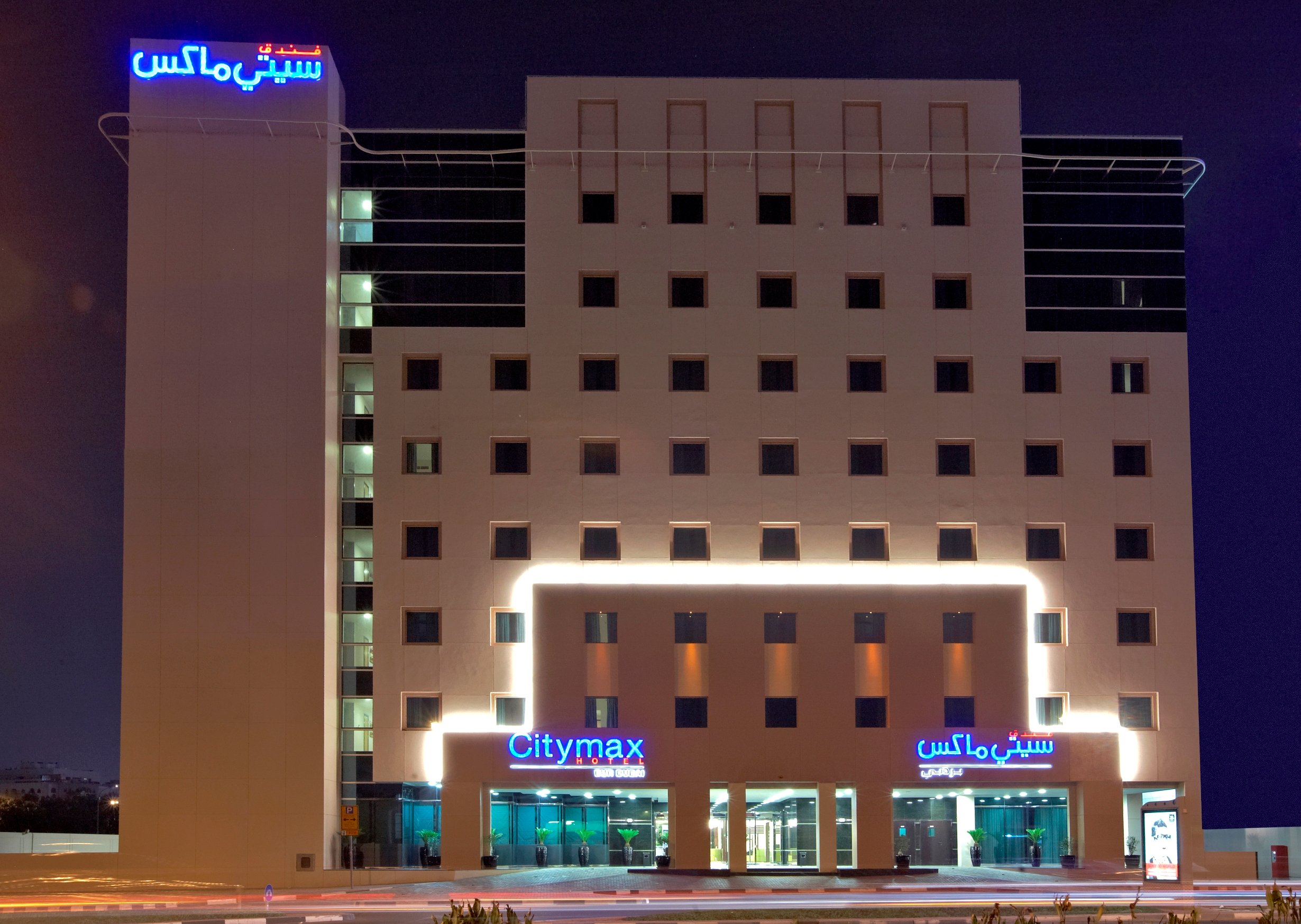 “We would like to build another four, maybe five hotels, in Dubai. I have a 700-room hotel in Bur Dubai and it’s full and if I had another 200 rooms, I could fill it, no hesitation – that’s the kind of demand there is.

“With Emirates’ growth, I can’t see that demand diminishing. But the challenge we have is the cost of land. If you were to build another three-star hotel, the challenge would be to find the plot of land within the city. I’ve spoken to my peers operating mid-market brands and they’re facing the same issue.”

Land may be cheaper on the outskirts but that poses its own conundrum in terms of footfall and accessibility.

“You have to remember that if I build a three-star hotel in Silicon Oasis, for example, what infrastructure do I have? How do I get guests in and out – if I’m a mid-market consumer, for me to catch a taxi and spend Dhs100 in and out of the city is a lot of money,” he said.

Attractions are another sticking point for the mid-market, he said. “You need to build attractions that appeal to that segment. The closest we have to that so far is Global Village – you’ll need at least five more Global Villages if the numbers come.

Sharpe said another challenge in Dubai is the heat, as any outdoor facility will have to contend with the summer.

He said Landmark Hospitality would have to grow their portfolio in areas where the ROI stacks up, most likely focusing on mixed-use developments that offer different revenue streams.

Should the city win the Expo 2020 bid, he said the government will need to stave off another “feeding frenzy”.

“The cost of apartments will rise and the speculators will come in,” he said.