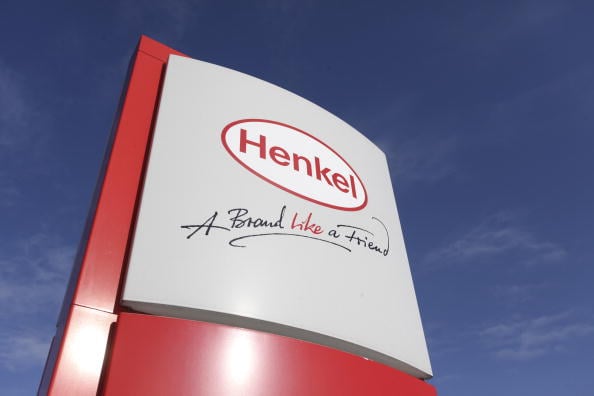 German consumer goods group Henkel warned underlying earnings growth would slow in the second half of the year due to crises in Russia and the Middle East, as it stuck to its 2014 outlook.

“We expect the escalation of the Russian/Ukrainian conflict as well as the persisting political turmoil in the Middle East to have a negative impact on the market environment,” Chief Executive Kasper Rorsted said in a statement on Tuesday.

The European Union and the United States are tightening sanctions against Russia, Henkel’s fourth-largest market with annual sales of about one billion euros ($1.34 billion), in the strongest international action yet over Moscow’s support for rebels in eastern Ukraine.

Meanwhile, Israel is engaged in an offensive against Islamist militants in Gaza and sectarian violence is raging in Iraq.

“Therefore, we anticipate a slower growth of adjusted earnings per preferred share in the second half of this year compared to the first half,” Rorsted said.

Henkel, which makes Persil washing powder and Schwarzkopf hair products, nonetheless affirmed its 2014 outlook for a high single-digit percentage rise in adjusted earnings per preferred share and organic sales growth of three to five per cent.

In the second quarter through June, the group reported an 8.4 per cent rise in adjusted EPS and organic sales growth of 3.3 per cent to 4.14 billion euros, just short of consensus for 4.21 billion in a Reuters poll.

Including the impact of a weaker U.S. dollar and emerging-market currencies versus the euro, sales were down 3.5 per cent.