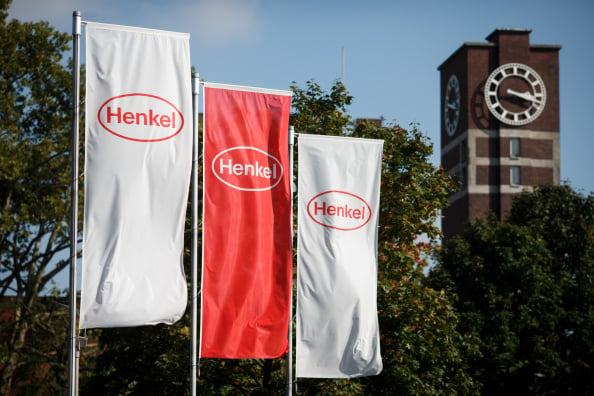 Germany-based manufacturing firm Henkel has been chosen as the 2015 Advertiser of the Year by the annual Dubai Lynx Awards, set to take place this March, it was announced on Wednesday.

Henkel, whose products span laundry & home care, beauty and adhesive technologies, is known for some of MENA’s popular brands, such as Dial, Pril and Persil.

Having established itself in the MENA in 1998, the company now employs more than 300 people in the region.

Philip Thomas, CEO of Lions Festivals – which presents the Dubai Lynx, said that Henkel were “worthy recipients of this award due to their phenomenal marketing efforts which have resulted in creative advertising that proves itself to be innovative and inspirational time and time again.”

Over the previous three years, the company won seven trophies from Dubai Lynx.

Mohamed Siam, regional marketing director at Henkel, said, “Achieving success through business results is motivating and inspiring, however what makes it even better is when we can transfer our trade mark to a love mark with the consumers.

“This can only be done through creative communication which can bridge between the brand strategy and the consumer needs in the most entertaining way.”

The eight edition of the Dubai Lynx Awards, presented by Lions Festivals together with Motivate, will be held on March 11 at the Madinat Jumeirah in Dubai.