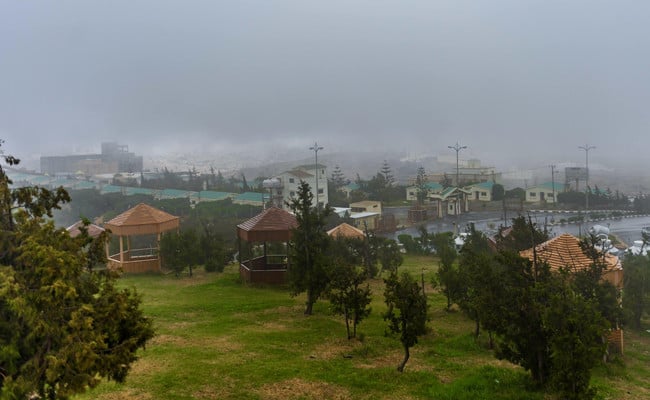 Heavy to medium rain accompanied by thunderstorms have been forecast in the mountainous Al Baha province in Saudi Arabia on Monday, according to the General Authority of Meteorology and Environment Protection.

The authority warned that the region might witness floods along with dusty winds. The conditions are anticipated to persist until Monday night.

The spokesman for civil defense in the region Colonel Jumanan Al-Ghamdi called on citizens and residents in the area to remain cautious and keep away from the valleys and the sites of rain and floods for their safety.

He also urged everyone to follow the instructions of the civil defense, available on their website and social media channels.

In April, Al-Baha city saw strong storms, after which the mountains were blanketed with ‘white hail’.