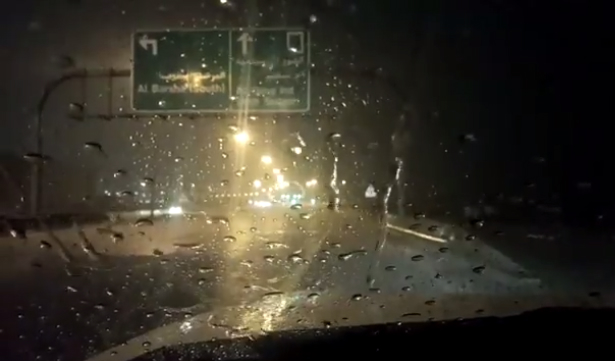 Rain struck across the UAE on Monday night into Tuesday morning leading to flooding and traffic jams in some areas.

Tailbacks were seen in many areas including the Sharjah-bound side of Al Ittihad road during Monday evening rush hour and the D61 road feeding into Al Falak Street in Dubai Media City on Tuesday morning.

Seafarers were also warned not to venture into the sea until Tuesday afternoon due to strong winds. Wave heights could reach between 6ft and 8ft, NCM warned.

Among the areas affected by flooding on Tuesday was the park in Dubai’s Jumeirah Lake Towers, where one area was completely underwater. 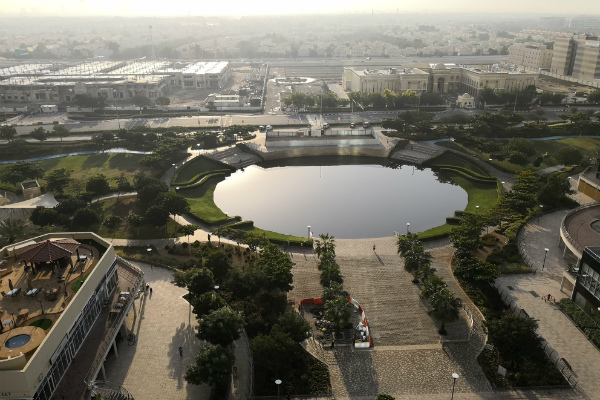 Roads were also flooded in part of Dubai Media City.

NCM said that showers could continue into the evening. Its forecast for Tuesday included a chance of different intensities of rainfall over scatter areas, especially on the coast and in the north, with moderate winds over land.