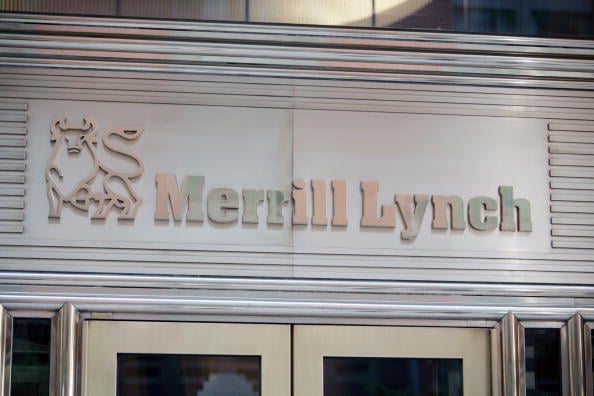 A spokeswoman for BofA in the Middle East confirmed the departure of Phil Southwell, hired in May 2011 to run the bank’s MENA business, and also the resignation of Ziad Awad.

Awad, a managing director with the bank for more than five years, has resigned and will leave at the end of the year, sources had also said on Monday, speaking on condition of anonymity as the matter has not been publicly disclosed.

BofA’s investment bank has been hit by a string of departures and reshuffles this year with, for example, high-profile dealmaker Andrea Orcel leaving to join Swiss bank UBS.

Southwell, the Gulf CEO for EFG Hermes since 2009 prior to joining BofA, had reporting to Orcel when he was first hired, one of the sources said.

“Most of the global banks operating in the region are realising that the business opportunities here are not as big as they initially thought it would be. A global slowdown for deals has made the situation even worse,” the source said.

“You will see many other examples of top bankers moving or relocating to other places. The volumes are just not there.”

The bank is trying to follow its U.S. model of an integrated corporate and investment bank in emerging markets following the acquisition of Merrill Lynch in 2008.

Other global banks, including Credit Suisse, Deutsche Bank and Rothschild have cut investment banking jobs in the region in recent months amid dwindling deal volumes.

Middle East investment banking fees were $235 million in the first half of 2012, up 5 percent but a far cry from the nearly $1 billion fees earned by banks during the boom years of 2005 and 2006, Thomson Reuters data showed.

That fee pool has to be shared between as many as 20 global banks who have hired or brought in senior bankers to win business in the region.