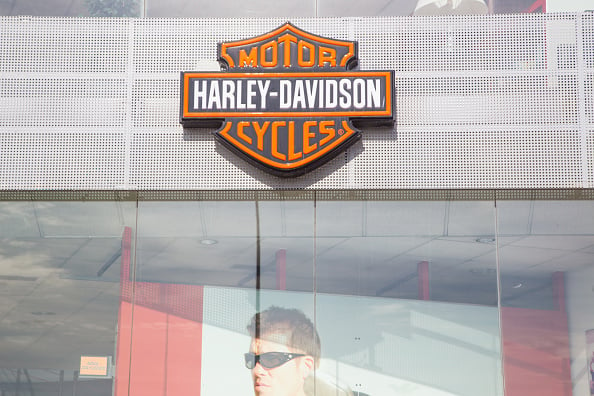 The new 1,481 square metres facility is the second Harley Davidson outlet in Dubai and is part of the brand’s expansion in the Emirates, a statement said.

The new 2016 fleet, which will be available from October, will include the updated Iron 883 & Forty-Eight Dark Custom Sportsters, new S Series Cruisers with Twin Cam 110B engine and Road Glide Ultra.

Harley Davidson UAE’s general manager Steve Davis said that the new store was launched after the brand noted a great demand for its motorbikes in the UAE.

Apart from its Dubai stores, the motorbike brand opened a facility in Musaffah in 2012 and an outlet in Fujairah in 2014.

Harley Davidson’s expansion comes as the motorbike market in the UAE gains traction.

Earlier this year India-based Royal Enfield announced the opening of its first exclusive store in Dubai. The company, which produces the popular Bullet bikes, opened a 1,924 square feet service store in Al Quoz Industrial Area 4 in June this year.