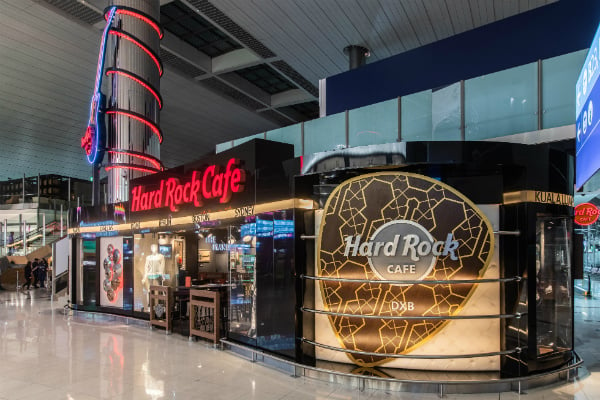 The outlet, located in Concourse B by Gate 25, joins the existing Dubai Festival City location.

It spans 476 square metres and can seat up to 110 people, with features including a bar area, live music stage and music memorabilia ranging from a Versace shirt once worn by Prince, Jimi Hendrix’s fringed leather vest and Rihanna’s stylised mask. 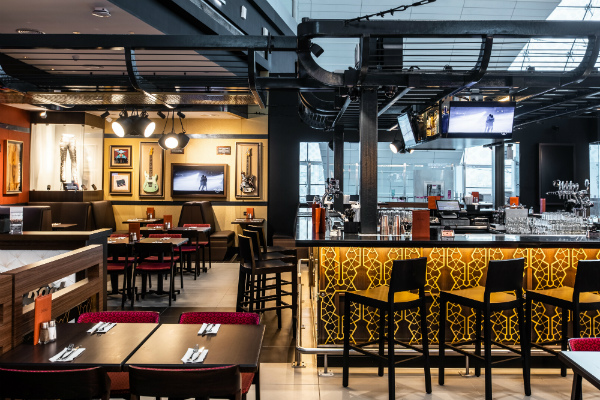 There is also a shop hosting city-specific merchandise. 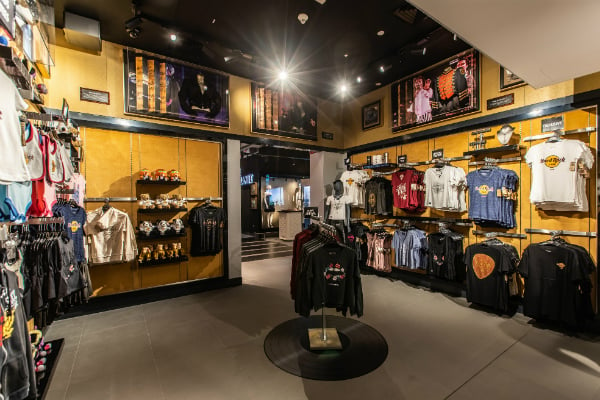 The airport outlet will offer signature drinks and burgers and breakfast options.

The brand previously had another restaurant on the edge of Dubai Media City that was closed in 2009 and later demolished.

Hard Rock has 185 cafes, 27 hotels and 12 casinos across the world as well as what is claimed to be the world’s most valuable collection of music memorabilia.