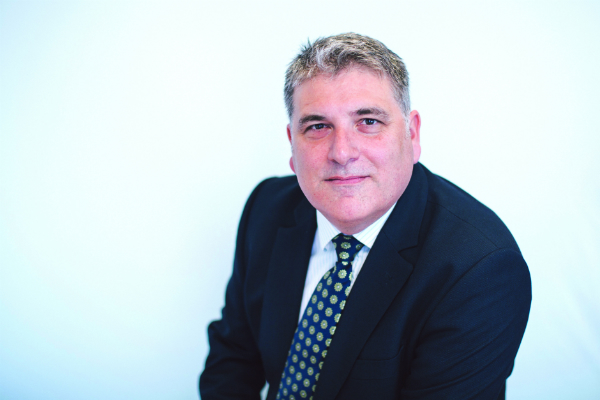 With expatriates comprising 88.52 per cent of the UAE’s population, companies are increasingly looking at screening potential candidates as part of their risk mitigation policy, allowing them to make smarter and more informed hiring decisions.

This is due to the realisation that they might be risking their reputation and profitability by not being more thorough in their due diligence processes, and they are now looking to address a lack of past screening.

Internal threats are no different from external threats such as computer hackers, and dishonest actions like theft or deception can have serious repercussions for organisations. Identifying and mitigating these risks can be a tricky process, especially in highly regulated markets such as financial services, but it is important to meet these regulatory standards, be legally compliant, and deliver consistent results.

In March, I moderated a roundtable in Dubai with some key market players sharing their views on current employment regulations – always a top concern for companies. This included in-depth discussions about the certificate of good conduct, which was introduced in February 2018, but has since been placed on hold by the government.

The UAE is an attractive place for people from all over the world to live and work, but this does offer challenges for companies here when they are looking to verify background information, as all countries have different rules and regulations. The UAE is recognising this challenge and helping business to navigate this field.

One of the questions that arose during the discussion was regarding the things that companies should consider including in their screening policies that will keep them covered from disputes. As a best practice, these should include: The reasons they are conducting the check, who needs to be checked, what they are being checked for, the relevancy of each check on the candidate’s ability to perform, and what the law requires or prohibits.

Employers may find it helpful to create a hiring matrix that outlines when it is acceptable to hire and when it is not, based on the nature of the role and the information returned from a background check. But keep in mind that it’s not just what to screen that is important, it’s also when to screen.

In addition to the initial pre-employment screen, companies may want to consider performing re-checks for employees who change roles or receive promotions. Times change, conditions change, and people change. And without occasional or regularly scheduled follow-up background checks of personnel, problems may arise that could seriously impact your business.

Cost of a bad hire

The cost of a bad hire is too high to ignore. In addition to the time and effort invested in hiring, there are other serious implications of making a bad hire in businesses.

If a candidate’s CV is not accurate, they may not have the skills required or be efficient enough to do the job that you’ve hired them for. This will have an impact on productivity, as other staff will have to carry the burden. This might strain the relationship between the management and staff, which is linked to the second problem, the cultural imbalance. Having cracks in the culture simply because other members are incapable of pulling their weight can impact the whole workforce.

The third risk is reputation. Bad hires, especially those who are client-facing, can damage relationships if customers are not treated well. And we all know that relationships are not easy to rebuild once trust is broken. Companies have to ensure that employees representing their business can enhance its reputation and profitability, not harm it.

The final cost of a bad hire is financial. A report from the Recruitment and Employment Confederation (REC) reveals that while 33 per cent of employers believe a hiring mistake costs their business nothing, in reality a mid-manager with an annual salary of Dhs213,734 ($58,000) can cost a business more than Dhs671,735 ($183,000). The costs involved include training, lost productivity and increased staff turnover.

With the cost of hiring and developing new employees continuing to rise, it is more important than ever to avoid wasting time, money, and effort. Do your due diligence, screen proportionately to the role and always use reputable sources for your background screening.