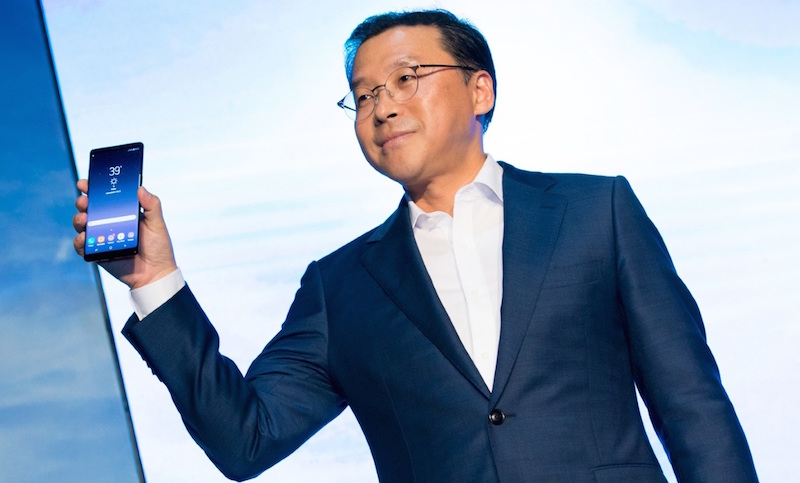 Samsung Gulf Electronics unveiled its highly anticipated flagship phablet smartphone, the Galaxy Note 8, in the UAE in a gala event on Sunday night.

Noted for being the follow-up to the much maligned Note 7 from last year – which famously suffered from battery issues that caused units to explode ultimately forcing a global product recall – expectations were high to see if Samsung would be able to get back into the game.

I had a chance to get some hands-on time with the device ahead of its official regional release and it’s clear that Samsung has set out to make up for its previous trespasses.

It is immediately obvious that the Note 8 is an elegantly designed handset, and while it borrows cues from this year’s Galaxy S8, it is a lot less softer in its design language, with more angular corners and a less pronounced curve to either side of its large 6.3-inch Infinity Display.

The display is the same Quad HD+ Super AMOLED panel that was used in the Galaxy S8 – it looked equally as bright and colourful while not likely to sap as much battery as a standard LCD screen.

The Note series’ trademark S Pen stylus makes a return this year with a finer tip and improved pressure sensitivity. Samsung has added a number of new functions that further utilise the stylus such as being able to take notes on the phone’s screen even when the display is on standby, and the ability to translate entire sentences from a foreign language simply by highlighting them. 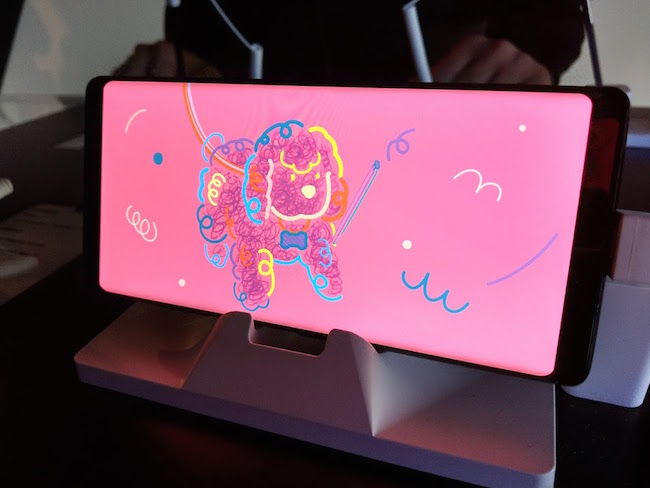 In my testing I found the S Pen to be highly responsive, and while the aforementioned functions worked well, it would be difficult to see scenarios where they would be used regularly.

Another marquee feature of the Note 8 is that this is the first Samsung handset to sport a dual-camera setup.

Both 12MP rear cameras come equipped with Optical Image Stabilisation (OIS) which is a first in the industry, with one being a wide-angle and the other a telephoto lens. This allows the phone to use a feature that Samsung is calling ‘Live Focus’. Essentially similar to other smartphones in the market, it provides a 2X optical zoom with the ability to produce a bokeh or depth-of-field effect that makes subjects in portrait photos stand out against their background.

I was suitably impressed by how well this worked, particularly considering how dark the demonstration area was, with photos turning out crisp and full of detail. The bokeh effect may not be to everyone’s taste and thus Samsung has added the ability let users add or remove as much of it as they see fit after the fact.

Similar to the Galaxy S8, Samsung’s TouchWiz version of Android is once again less intrusive than in previous iterations and octae-core Exynos processor, combined with 6GB of RAM, made navigating the OS and switching between the apps silky smooth.

Understandably, this year’s battery has been kept at a reserved 3,300mAh which, depending on how heavy one’s usage is, should manage a full day and not much more.

The Samsung Galaxy Note 8 will be available in the UAE from September 15 for Dhs3,399.