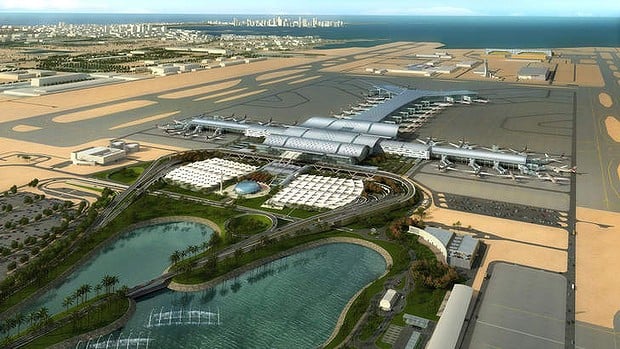 These airlines have been selected as they will not need access to lounge facilities. In December, Qatar Airways announced it is suing German Emirati joint venture construction company Lindner Depa Interiors (LDI) for $600 million for failing to build lounges at the airport on time (click here).

Qatar Airways will move its entire operations to Hamad International Airport in the second half of the year – by which time more of the lounges should be ready – and it means Doha will have a dual airport operation until full operations begin at the new airport.

From March, freight forwarders and agents in Qatar will process import and export consignments at the new airport. Catering facilities are also due to be operational shortly.