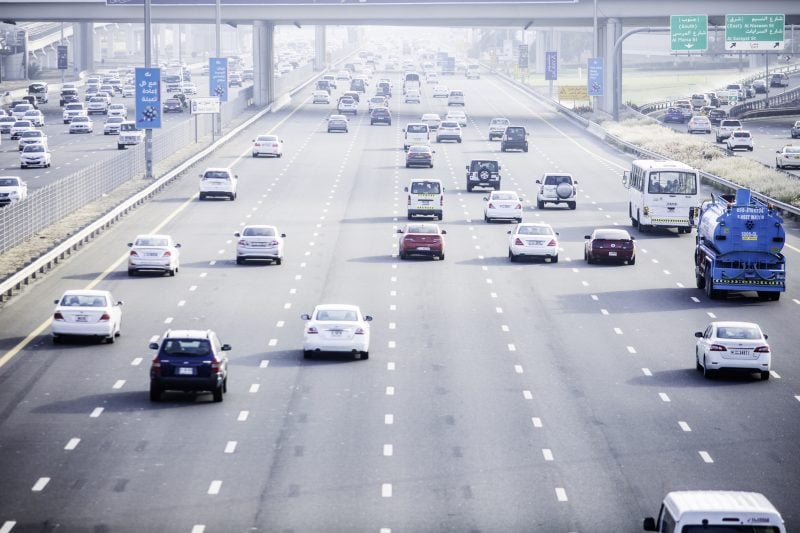 More than half of UAE residents (57 per cent) say they are taking active measures to reduce air pollution, a new survey has found.

The survey, held by research firm YouGov to mark World Environment Day, found that 26 per cent of the respondents take measures to reduce air pollution on a regular basis, while 31 per cent do it ‘sometimes when they remember’.

In terms of the measures taken,  69 per cent said they try using lesser electricity at home by switching off appliances when not in use and by using energy efficient fixtures.

Women are more likely than men to check pollution in this manner, the survey found.

Other steps taken include setting the air conditioner at 24 degrees or above (61 per cent), recycling or reusing products (61 per cent), washing full loads in the machine or dish washer (58 per cent) and taking shorter showers (56 per cent).

While 59 per cent of the respondents said they used environmentally safe cleaning products, 58 per cent said they keep indoor plants and 47 per cent claimed they avoided smoking inside the house  in order to improve the quality of air indoors.

Three in 10 of the respondents said they are investing in air-tracking or purifying devices, with 28 per cent people being unaware of this option being a potential method to reduce pollution.

The poll also found that close to half of UAE residents (48 per cent) reported that they or their family members have suffered irritation in their eyes, nose or throat as a result of air pollution.

More than a third have also experienced skin allergies (35 per cent) and breathlessness (34 per cent) as a result of polluted air.

Some people claim to have suffered more severe illnesses like respiratory ailments such as asthma (28 per cent) and mental health issues such as depression (14 per cent), the survey added.