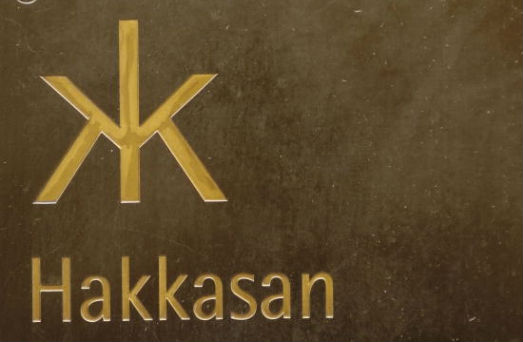 The beachfront property, which is being developed by HKK Hospitality, is scheduled to begin construction in 2014.

The property will feature core Hakkasan elements such as “world-class cuisine, elite entertainment and unobtrusive service”.

The brand’s diversification will also include restaurants and elite nightlife venues, day clubs, spas, boutique hotels and other hospitality and lifestyle offerings at key locations around the world, said Khadem Al Qubaisi, chairman of Hakkasan.

“This is a significant time for the Hakkasan brand as we embark on our first venture into the hotel industry,” said Neil Moffitt, CEO of Hakkasan and HKK Hospitality.

“We are excited at the opportunity to create such a luxurious resort in one of the world’s most important business and leisure destinations. As we move forward with our plans for expansion, this project serves as a strategic step towards developing our brand across the globe.”

Last week marked the debut of Hakkasan Beverly Hills, and Hakkasan Shanghai will launch in early 2014.

HKK Hospitality, engaged by Hakkasan to oversee the strategic direction and expansion of the portfolio, also has plans to expand Hakkasan’s other brands, which include Yauatcha, Sake no Hana and HKK.

Founded in London in 2001, Hakkasan quickly established itself as the most successful modern Cantonese restaurant concept, achieving a Michelin star in 2003.

Hakkasan is owned by Tasameem, an Abu Dhabi-based investment company.