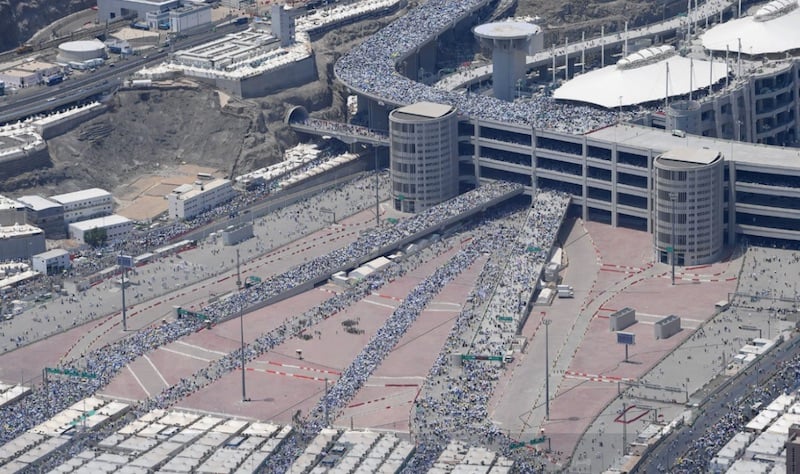 The five-day hajj pilgrimage in Saudi Arabia concluded on Monday, September 4, with more than 2.35 million pilgrims converging in Makkah this year.

Among the pilgrims, 1.75 million came from outside the kingdom including just over one million from Asia, and nearly 400,000 from non-GCC countries.

Close to 200,000 arrived from African countries, nearly 100,000 pilgrims travelled from Europe, and the US and Australia together accounted for around 25,000 pilgrims. 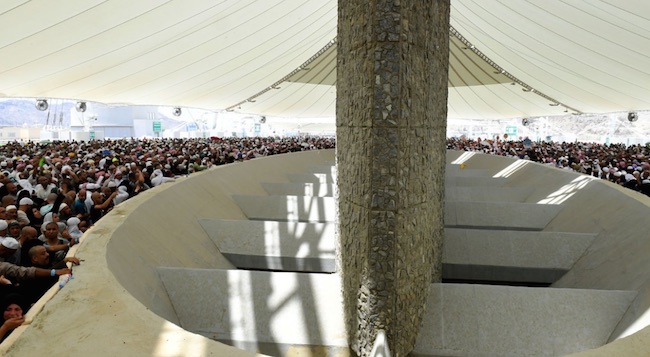 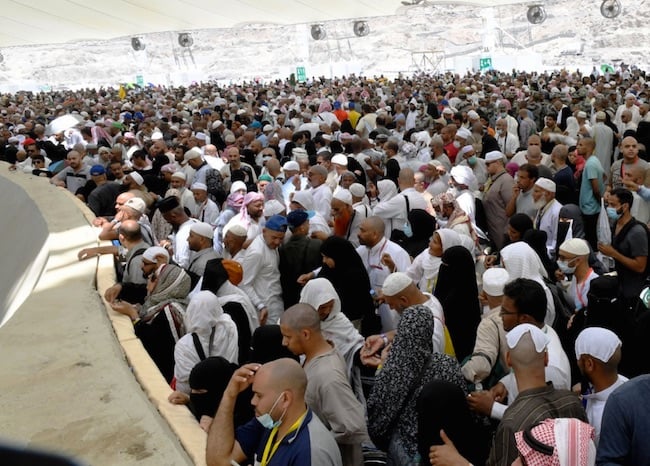 Among those who travelled to Saudi for hajj, more than 1.6 million arrived by air – mainly through Jeddah and Madinah, where airports had special terminals dedicated exclusively to handling hajj pilgrims.

“Welcoming pilgrims from all around the globe is the honour and duty of Saudi,” said Awwad Alawwad, the Minister of Culture and Information.

“Whether it is providing lodging at Mina or staffing health facilities or giving pilgrims helpful information bracelets, we do everything we can to take care of those traveling to Makkah. Our efforts to improve this experience are constant and ongoing,” he added.

A temporary city was set up to accommodate more than two million people. Air-conditioned tents constructed of fire-retardant materials in Mina saw the pilgrims grouped by nationality.

There were also 15 medical centres at Makkah and nearby holy sites, staffed by more than 30,000 trained medical professionals.

During the course of hajj, doctors performed more than 2,600 free surgical procedures, and nearly 60,000 pilgrims received some form of medical treatment, a statement said.

Officials also issued every pilgrim with an individual electronic identification bracelet. The bracelet contained the pilgrim’s personal information and any special medical needs.

The devices, which are water-resistant and contain GPS data, also were used to provide pilgrims with up-to-date information on prayer schedules and other details related to hajj.

The bracelets could also be used to connect with a multi-lingual help desk in which other, more detailed questions could be asked and answered.

* 14,000 staff members from the Makkah Region Development Authority to facilitate pedestrian movement at the holy sites and operate and maintain the ‘Hajj metro’

* 6,300 staff members from the General Presidency for the Affairs of the Grand Mosque and the Prophet’s Mosque providing cold Zamzam water for pilgrims at prayer sites

* 4,480 staff members providing municipal services for pilgrims, citizens and residents in Makkah and the holy sites

* 4,470 staff members from the General Department of Passports to prepare and equip the entry ports to receive pilgrims

* 3,706 scouts providing a wide range of services such as directions to lost pilgrims

* 2,935 volunteers under the Ministry of Hajj from different nationalities and backgrounds

* 1,307 staff members and technicians from the National Water Company

* 130 help desks manned by the Ministry of Islamic Affairs, Dawah and Guidance to answer pilgrims’ questions in all languages

* 67 Civil Defense centres in Makkah, Madinah and the holy sites