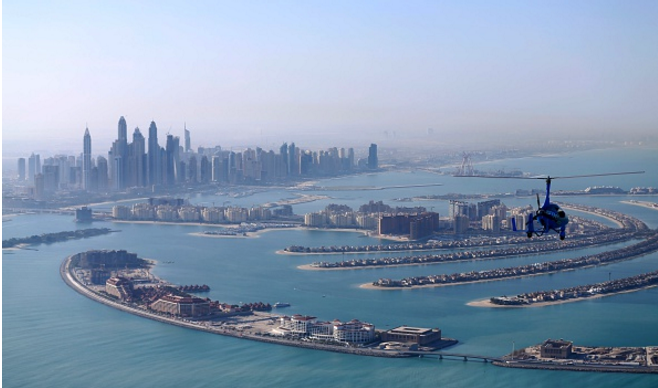 “For unknown reasons the gyrocopter fell into the water at Skydive Dubai Palm Dropzone,” the World Air Games organising committee was quoted as saying by WAM.

The committee said that the pilot of the small aircraft “may have sustained injuries” but the extent of injuries is yet to be known. The pilot was taken to the hospital and is being provided medical care.

The committee added that it has taken steps to prevent such incidents from recurring.

“We do not yet know what caused that accident, but an investigation has started to determine the causes and to prevent such a thing from happening again. This is being undertaken by the event organisers, together with the Dubai Civil Aviation Authority and the Dubai Police,” the committee said.

The organisers added that they will issue another statement soon.

The World Air Games, organised by the Federation Aeronautique Internationale, is being held at SkyDive Dubai and runs from December 1-12. Around 850 competitors from 55 countries are taking part in various disciplines of flying and gliding during the contest.