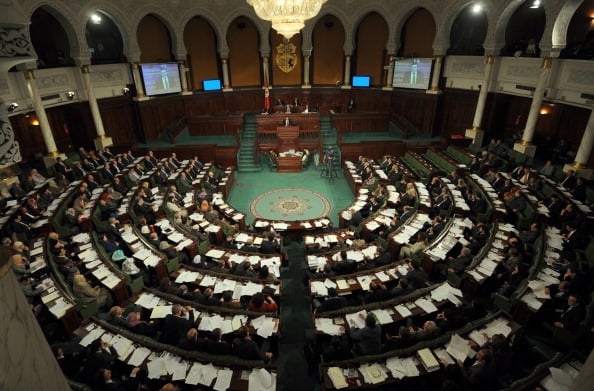 Gunmen in military uniforms stormed Tunisia’s national museum, killing 17 foreign tourists and two Tunisians on Wednesday in one of the worst militant attacks in a country that has largely escaped the region’s “Arab Spring” turmoil.

Visitors from Italy, Germany, Poland and Spain were among the dead in the noon assault on the Bardo museum near parliament in central Tunis, Prime Minister Habib Essid said.

Security forces stormed the former palace around two hours later, killed two militants and freed other tourists held hostage inside, a government spokesman said. One policeman was killed in the police operation.

European Union foreign policy chief Federica Mogherini said “terrorist organisations” were behind the attack. “The EU is determined to mobilise all the tools it has to fully support Tunisia in the fight against terrorism,” she added.

“All Tunisians should be united after this attack which was aimed at destroying the Tunisian economy.”

Television footage showed dozens of people, including elderly foreigners and one man carrying a child, running for shelter in the compound, covered by security forces aiming rifles into the air.

The attack on such a high-profile target is a blow for the small North African country that relies heavily on European tourism and has largely avoided major militant violence since its 2011 uprising to oust autocrat Zine El-Abidine Ben Ali.

Tunisia’s uprising inspired “Arab Spring” revolts in neighbouring Libya and in Egypt, Syria and Yemen. But its adoption of a new constitution and staging of largely peaceful elections had won widespread praise and stood in stark contrast to the chaos that has plagued those countries.

Authorities did not immediately identify the gunmen.

But several Islamist militant groups have emerged in Tunisia since the uprising and authorities estimate about 3,000 Tunisians have also joined fighters in Iraq and Syria — raising fears they could return and mount attacks at home.

“Two terrorists disguised in military clothes got into the parliament building, then the museum where they attacked tourists. Nineteen people were killed including 17 foreign tourists. Twenty-two tourists are wounded,” the prime minister said.

“Two militants opened fire on the tourists as they were getting off the buses before fleeing into the museum,” one Bardo employee told Reuters at the scene.

An official at the Italian foreign ministry in Rome said two Italians had been wounded in the attack.

About another 100 Italians were in the area and had been taken to safety by Tunisian police, authorities added.

The museum is known for its collection of ancient Tunisian artifacts and mosaics and other treasures from classical Rome and Greece. There were no immediate reports the attackers had copied Islamic State militants in Iraq by targeting exhibits seen by hardliners as idolatrous.

Islamic State affiliates are gaining a foothold in neighbouring Libya where two rival governments are battling for control. A senior Tunisian militant was killed while fighting for Islamic State in the Libyan city of Sirte over the past week, authorities said.

Wednesday’s assault was the worst attack involving foreigners in Tunisia since an al Qaeda suicide bombing on a synagogue killed 21 people on the tourist island of Djerba in 2002.