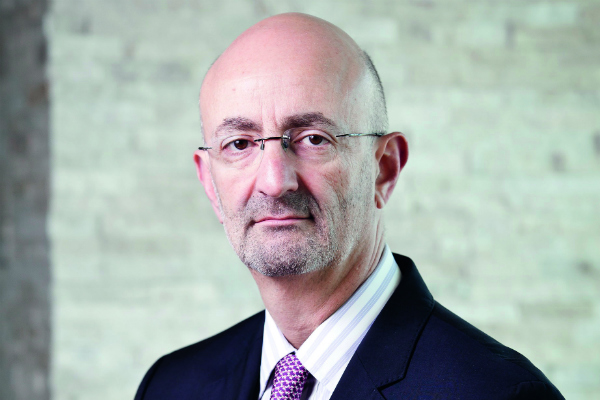 From the 80s through to the mid-2000s flights from Geneva, London and New York to the Gulf were often filled with ‘suitcase’ bankers who would fly back and forth to visit clients or pitch their services to new ones. For many of the wealthy in the region, the reputation of Western banks and the limited local alternatives encouraged them to invest their money abroad.

Over the years, however, perceptions have shifted as the world has changed.

As we entered the new millennium, the global economy and geopolitics became more complicated, this prompted many of the region’s high net worth individuals (HNWI) to retain more of their wealth in the region; they felt that keeping their assets closer to home gave them more control and made more sense.

This inflow of investment funds was also justified by the strong economic growth of the GCC economies. Investment in an expanding economy generated good returns, which had a positive knock on effect on the economy and fuelled a virtuous cycle of growth.

The financial crisis of 2008 exacerbated the flight of money back to the GCC as many of the region’s HNWIs lost trust in international banks and the over-complicated products they were offering. For a while, investors’ objective shifted from ‘how can I grow my wealth’ to ‘how can I protect it’. This capital was mostly placed with local banks that are trusted and closer to home – ones that had not been hurt by the crisis.

Over the years, local banks have built-up their in-house capabilities, hired top talent and expanded their global investment offerings to rival those of international players and meet the growing demand for those services. Ultimately, this led to more Gulf wealth being managed by homegrown firms and established the UAE as the quintessential wealth management hub for the Middle East and North Africa region.

The results from the last four annual GCC Wealth Insight Reports conducted by Emirates Investment Bank support this sentiment and show that confidence in investing with local institutions is high; seven out of 10 HNWIs in the region prefer to keep their assets closer to home and eight out of 10 prefer to work with a local bank.

But looking beyond local wealth, the region’s private banks have been expanding their focus to attract global wealth into the GCC, and so far with meaningful success. I believe the UAE has what it takes to build on this trend further and to establish itself as a global hub for wealth management tailored for all generations from all corners of the world.

From its geographic location through to its proposition as a buzzing business hub and family-friendly home away from home, the UAE is an ideal location for wealthy individuals from all over the world to relocate their businesses and family or simply have a second home or maintain a banking relationship.

So, foreign HNWIs started to feel comfortable and confident about relocating their wealth here as well. Some have been placing their money with local banks that provide access to global investment opportunities and services that truly rival international ones while at the same time offering them access to attractive investments in the GCC.

With that being said, the evolution of the UAE as a global wealth management hub has certainly not reached its peak and we need to be mindful that there is still a lot of work to be done in order for it to truly rival the world’s leading financial centres. With further government support and the on-going commitment to improve regulations, the UAE is certainly on the right path towards achieving our global financial centre status.