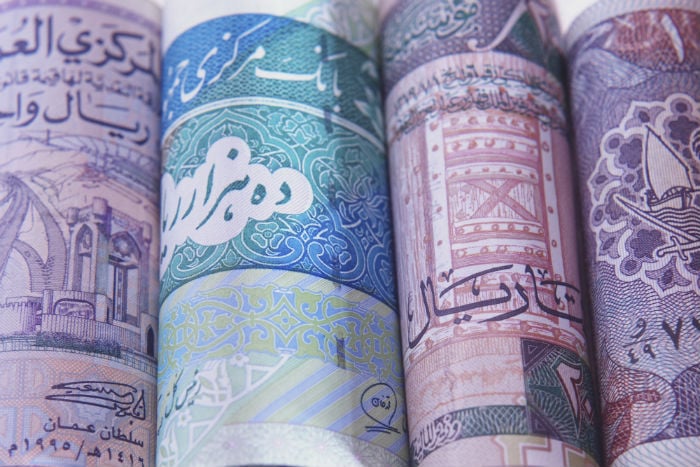 New rules in Oman and updated ones in Bahrain are expected this year, but lack of coordination among regulators is making life difficult for takaful operators, said Vasilis Katsipis, Dubai-based general manager for market development at the firm.

“Regulators have little interest in coordinating among themselves, but there is growing recognition of the importance of takaful. We are seeing regulators thinking about it,” he told Reuters.

In some cases companies are having to establish complex and expensive safeguards, such as ring-fencing assets, to make up for weaknesses in regulatory regimes, increasing their funding costs by as much as 1 percentage point, Katsipis said.

Loose regulation can also affect ratings. “In lax regimes, unless they put safeguards, the rating will be deep in the unsecured level. Five to six notches could be the extreme.”

The takaful sector, which has its core markets in the Gulf and southeast Asia, is a bellwether of consumer appetite for Islamic finance products. But slowing growth in core markets is raising pressure on the sector to boost profits.

Global takaful contributions were expected to reach $12.4 billion in 2012 but profitability remained below that of conventional insurers, according to a report by consultants Ernst & Young last April.

Variation in rules has prompted some companies to take advantage of the differences – booking business in one country while selling policies elsewhere, Katsipis said.

“If you are a company that writes business in more than one location, it’s easy to set up in one and write business in another branch. An arbitrage opportunity is still there and will remain there as long as you have differences between regulators.”

Jurisdictions with specific takaful rules include the United Arab Emirates, Bahrain, the Dubai International Financial Centre and the Qatar Financial Centre. Some others, such as Kuwait, do not have specific regulations.

A report by A.M. Best said Kuwait lagged the Gulf in developing regulation for takaful because its insurance rules dated back to 1961, but a planned new insurance law was expected to have a separate code for Islamic insurance.

In Saudi Arabia, insurance legislation is applicable to both takaful and conventional insurers, but rules don’t require segregation of takaful funds from shareholder funds; some Islamic scholars view such segregation as necessary to ensure that operators invest in sharia-compliant ways.

The Saudi regulator has discouraged takaful operators from using specialist terms in their accounts to ensure comparability with conventional insurers, leaving Islamic contracts “hidden” in the accounts, the report said.

Rules on the winding-up of takaful companies vary. UAE and DIFC rules give priority to takaful beneficiaries, but there are no equivalent provisions in the QFC, Bahrain or Saudi Arabia, and in Kuwait the situation is unclear, the report said.

The regulatory environment is complicated by the relative youth of the takaful industry, as there are few if any recent examples of takaful firms being wound up. Other regulatory safeguards, such as ring-fencing assets, have yet to be tested.

When firms manage multiple takaful funds, an issue can arise over whether a surplus in one fund can be used to subsidise a deficit in another. Such subsidisation can be seen as inconsistent with the risk-sharing principles of takaful, but with the exception of the QFC, this issue is not addressed directly in the Gulf’s takaful rules, the report said.