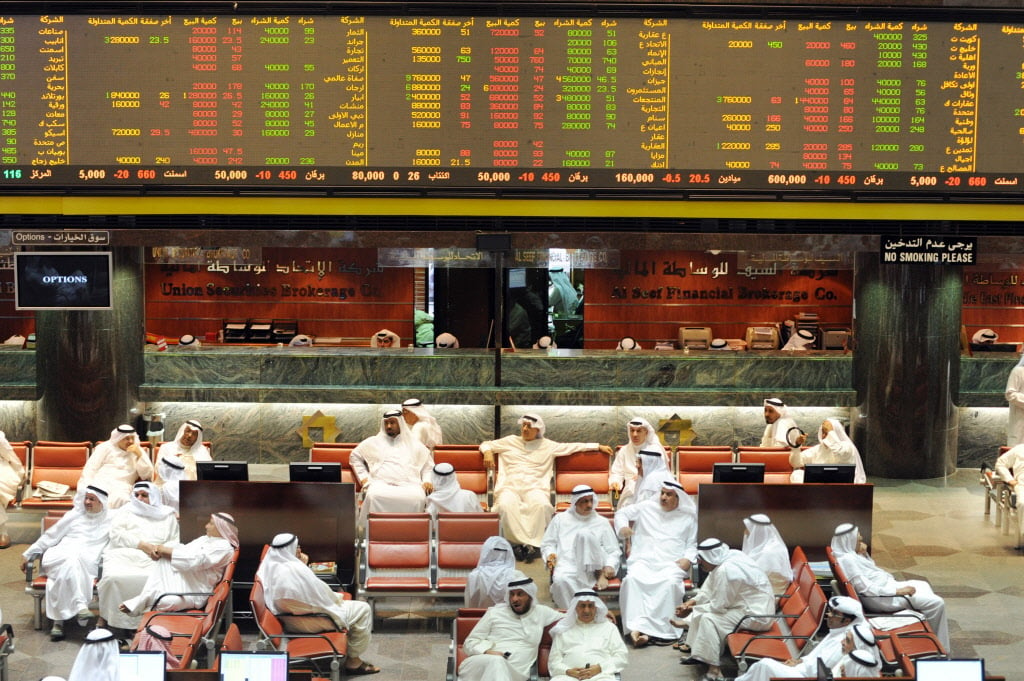 Gulf stock markets are likely to start 2014 on a strong note because of positive trends in overseas markets and expectations for solid global economic growth this year.

That optimism could be seen on Wednesday in the Saudi Arabian market, which unlike most Gulf markets was open. The main Saudi index climbed 0.8 per cent to its highest level since September 2008.

Petrochemical shares led the market up on hopes for a strong U.S. economy in 2014; Saudi Basic Industries climbed 1.8 per cent to SAR113.50. It is now testing major technical resistance on the April 2011 peak of SAR114; any clean break (two straight daily closes) would be long-term bullish, suggesting an end to the consolidation of the past four years.

It would trigger a bullish right triangle formed by the highs and lows since 2010 and pointing in the long run up to the Dhs150 area, last seen in mid-2008.

A Reuters survey of leading Middle East fund managers, published on the last day of 2013, found a third of them expecting to increase Middle East equity allocations in the next three months while none expected to reduce them.