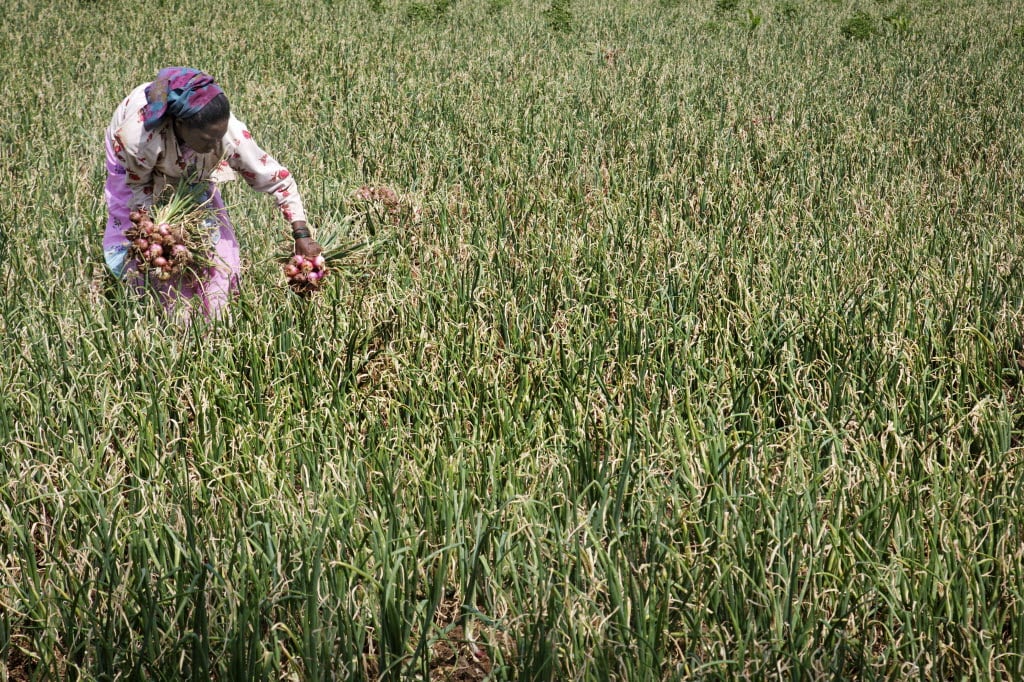 The desert states of the Gulf are changing tack in their multi-billion dollar search for food security.

With their farming projects in some of the poorest African nations sometimes arousing local hostility, wealthy Arab investors are turning to those developed countries that comfortably produce more food than they consume.

Projects in Europe, North America and Australasia tend to be more expensive and offer less scope to build vast estates like in Africa. But they also present fewer political problems and less risk for the UAE, Saudi Arabia, Qatar and Kuwait which all need to feed growing populations.

For years the Gulf states, dependent on imports for 80 to 90 per cent of their food, poured cash into buying tens of thousands of hectares of cheap farmland and other agricultural assets in the developing world, mainly Africa.

They hoped these investments would give them direct access to big food production bases, insulating them from global swings in food prices. But the reality has proved difficult.

Some of the African projects have drawn accusations that Arab investors are grabbing land that should be used to feed local people. Bad security and weak infrastructure have plagued some ventures.

Although Gulf companies announced plans to spend billions of dollars, the problems mean many of the projects have not gone ahead, at least not to the point of large-scale food production, said Eckart Woertz, senior research fellow at the Barcelona Centre for International Affairs.

“Rather than greenfield investments in Africa, the focus is more on putting money in already established agro-producers,” said Woertz, author of a book on the subject, Oil for Food.

The Gulf states began investing heavily in farmland overseas around 2008, after bad weather in big food producing nations, growing use of biofuels and curbs on farm exports by some governments sent grain futures markets soaring.

Wealthy Gulf governments never came close to facing food shortages but they did get a fright – especially because the price of oil, their main source of income, briefly tumbled by three-quarters in 2008.

At the same time, expensive programmes to increase food production within the Gulf were running up against the region’s brutal climate and lack of water. Saudi Arabia began to scale back a domestic wheat-growing programme in 2008, planning to rely completely on imports by 2016.

So Gulf states encouraged their companies to buy arable land in the developing world. Al Dahra is typical of that drive; it is a private firm, owned mainly by Abu Dhabi investors, but its mission statement pledges to “partner with the UAE government in realising the strategic food security programme”.

The last few years have demonstrated the limits of the Gulf’s strategy of throwing money at the food security problem, however. Many projects abroad have found themselves vulnerable to capricious policy changes and trends in local politics.

Abu Dhabi investment firm Jenaan has since 2007 accumulated about 160,000 feddans (67,200 hectares) of arable land in Egypt, which is a big importer of wheat. The company originally planned to grow fodder to feed the UAE’s livestock.

But Jenaan was hit by a 300 Egyptian pound ($43) a tonne export tax, and faced other problems such as labour strikes and shortages of diesel to power machinery. This has forced Jenaan to grow wheat instead of fodder, all for consumption within Egypt, said company chairman Mohammad al Otaiba.

“We were incurring loss after loss. So now in Egypt we will only grow grains and we will also work in the dairy business – but all for local consumption,” he said.

Human Rights Watch, a non-governmental body, said it thought the attack was linked to government moves to resettle villagers to clear the way for commercial farming. Saudi Star said at the time that it thought the violence was propagated by outsiders and has continued with its project.

Gulf investors say they are sensitive to host nations’ needs and the projects benefit local people by stimulating the economy. But in countries with a history of poverty and famine, it can be hard to escape controversy.

“It has proven very difficult to get big projects like that off the ground as apart from the problems with the lack of infrastructure, the poor irrigation and low technology, you also need to deal with the local population and their issues,” said Rob Bailey, research head at London think tank Chatham House.

Gulf states are therefore looking more closely at projects in Europe and the United States, where political and policy risks – while not negligible – seem smaller.

Details of some projects are not announced, so there is no comprehensive information on the scope of the Gulf investment. But Bailey said Gulf states were “rebalancing their portfolios” towards the West in the agricultural sector.

Al Dahra’s investment in Serbia, aimed at developing the companies to grow and process food for export, was said to be the biggest investment in the country’s agriculture for decades. In addition the Abu Dhabi Fund for Development, an official aid body, announced a $400 million loan to Serbia’s agriculture sector.

Apart from the Serbian venture, Al Dahra has been investing elsewhere in Europe and in the Americas, while Jenaan has investments in the United States and Spain. Hassad Food, the agricultural arm of Qatar’s sovereign wealth fund, set up an Australian subsidiary in 2009 with a focus on wheat, barley and livestock.

Gulf projects in Africa were often mainly land purchases, needing infusions of technology for farming to begin. By contrast, many of the investments in Europe are in agricultural businesses that just need some financial help to grow.

“Often you have companies that have reached a certain level and they need investments to move to the next level themselves, so it makes a good partnership for us,” said Brian Barriskill, supply chain director at Al Dahra.

Gulf executives and officials insist they will not give up on most of their ventures in the developing world. Jenaan’s Otaiba said he remained optimistic about nations such as Sudan.

Jenaan wants to boost its land holdings there from the current 200,000 hectares to one million by 2020, according to Khalil al Shammari, the company’s general manager for projects and operations.

But future Gulf investment in food security are likely to be more cautious and diversified. Abu Dhabi’s Food Security Centre, a body set up in 2010 to coordinate activities across the UAE, encourages investments in a broad range of countries.

“Instability in some countries…is something that happens, so we just have to spread our risk,” said Khalifa al-Ali, managing director of the centre.