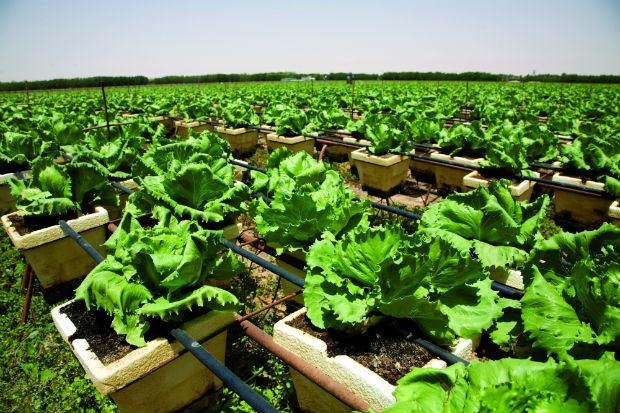 Almost 90 per cent of food items in the Gulf Cooperation Council are imported from abroad, according to a new study.

The Food Gap in the GCC report by researcher Faisal Al-Otaibi of Naif Arab University for Security Sciences recommended greater integration between Gulf Arab states to reach self-sufficiency and boost agriculture, according to Arab News.

A food gap, representing the difference between domestic production and consumer needs, as well as net imports of various food commodities, is said to exist across the Gulf region.

Read: Food Security: Should The GCC Be Worried?

The region is also lacking in strategic crop production, with Saudi Arabia the only country to produce wheat.

However, the kingdom is scaling back production due to water scarcity.