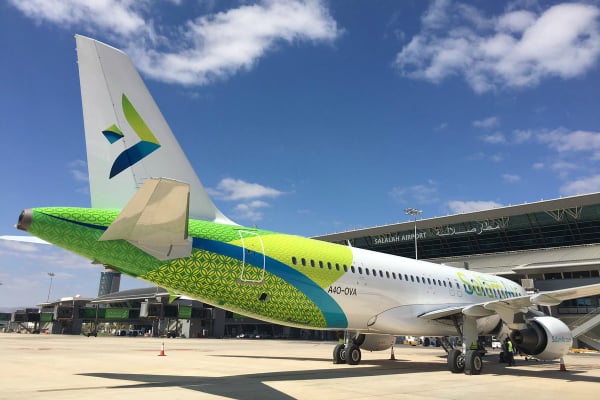 Airline tickets in the region continue to drop dramatically providing consumers with bargains but airlines with revenue-earning challenges, according to the Cleartrip 2017 Travel Insights Report.

It found Jeddah-Dubai passengers had the most to smile about with prices down 28 per cent while Beirut-Dubai fares were down an average of 21 per cent – and Saudi prices have dropped by the same figure.

While a fifth of UAE travellers were found to look for promotional fares and 19 per cent of Kuwait passengers seek out deals.

Airlines have not only had to cut fares amid declining oil prices but struggled to firm up forward bookings with the bulk of GCC travellers booking flights in a two-to-seven-day window (33 per cent on mobiles, 30 per cent on desktops).

Online technology allows passengers to fly on one carrier and back on another, providing consumers with pricing and scheduling advantages.

Cleartrip founder and CEO Stuart Crighton said: “No longer is travel a pre-meditated experience taking months of planning – although that still happens – but you’re seeing much more instant travel with consumers asking ‘where can I go for a break or take the family?’.

Yerevan, Tbilisi and Kathmandu were the top three ‘trending destinations’.

The online travel company handles around 45,000 transactions daily and claims to have a 65 per cent Middle East market share.