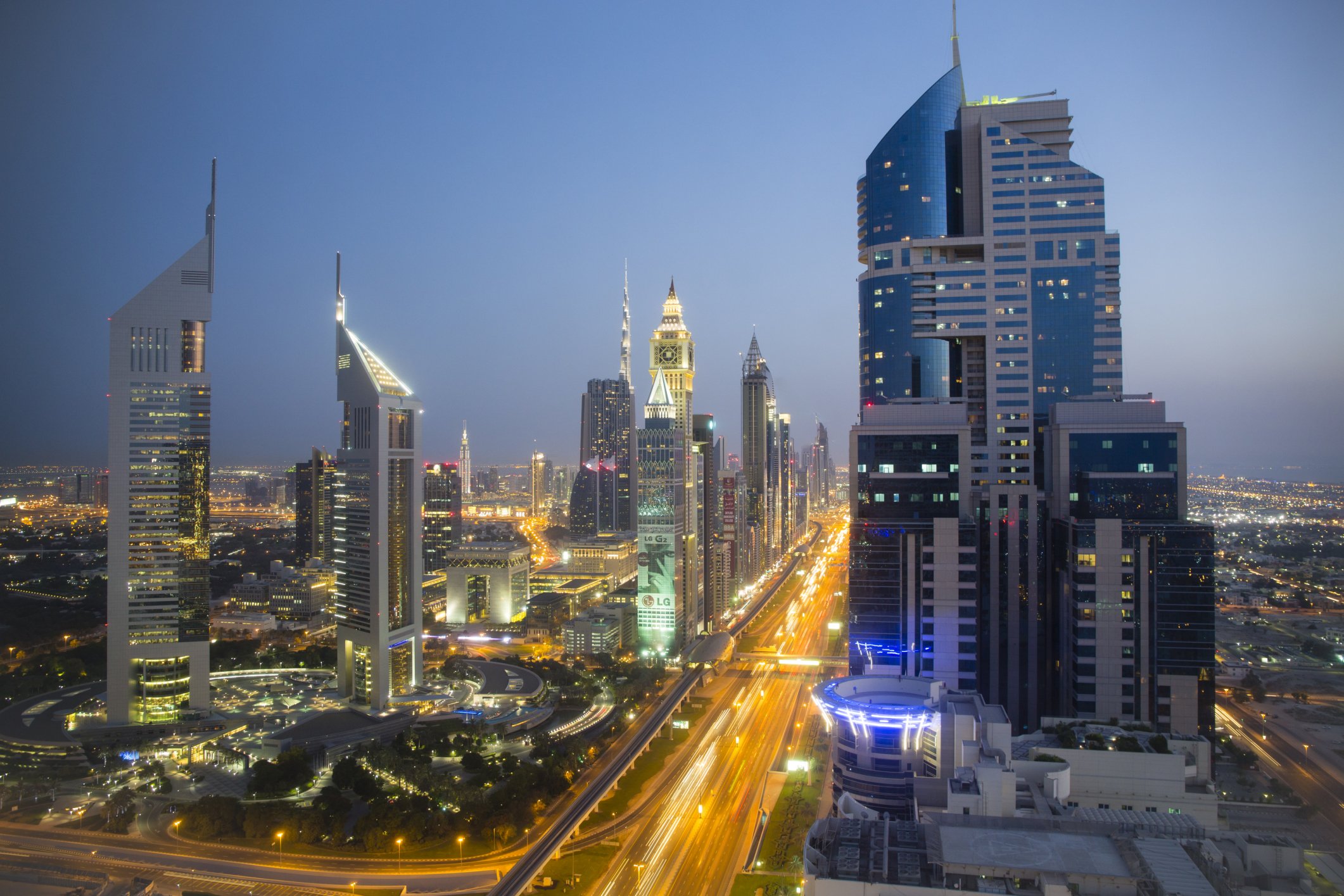 GCC nationals invested upto Dhs19 billion in Dubai’s property market during the first half of 2014, according to figures from Dubai Land Department (DLD).

Emiratis accounted for the lion’s share of this figure with investments totalling Dhs12.5 billion – almost double the Dhs6.5 billion invested by other Gulf nationals in the city’s property sector.

“UAE investors made 2,513 transactions worth a total of Dhs12.5 billion in the first six months of the current year and in doing so, were placed at the GCC top spot well above all other investors in Dubai’s real estate market,” said Sultan Butti Bin Mejren director general of DLD.

“The figure indicates the great demand from UAE nationals in investing in property in Dubai and sends out a reassuring message to all other categories of investors.

“In addition to strengthening confidence in the market, it provides solid foundations that will ensure its sustainability and long-term stability.”

Dubai’s property sector is beginning to level off after a year of rapid price increases, analysts say.

According to a JLL report, real estate sales prices grew six per cent quarter-to-quarter in Q2 2014 compared to 10 per cent in Q1 2014. Rental growth also fell by three per cent from seven per cent in the first quarter.

“The wise policy pursued by the government of Dubai has created incentives that are encouraging smart real estate investors from across the world,” said Bin Mejren.

“The success of this policy, as evidenced through the sheer volume of investments made by GCC citizens, points to the increasing trust placed in Dubai’s property sector. This confidence will radiate to all corners of the globe and attract and foreign nationals from countries outside of the region.”

However, JLL noted that average sales prices jumped up to 36 per cent year-on-year in the second quarter, compared to 33 per cent in the first.

Evidence also points out to the fact that sales volumes have been dropping for all residential sectors indicating signs of the market cooling, JLL said.

But organisations such as the IMF have called for stronger measures by the government to counter flipping and speculation in the market and to avoid another bubble.