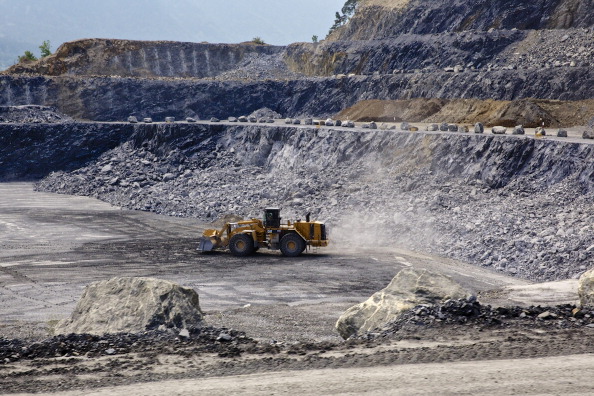 A group of Libyan and Gulf investors have bought the largest cement maker in eastern Libya, betting on a construction boom once fighting abates in the North African country, one of the investors said.

Libya rarely attracts investment since much of the country is a battlefield involving two rival governments and parliaments and a slew of former rebel factions who helped oust Muammar Gaddafi in 2011 but now fight each other.

The Libya Holdings Group Ltd (LHG) has acquired from Austria’s QuadraCir Group for “tens of millions” of euros a majority stake in the Libyan Cement Company, according to Ahmed Ben Halim, chief executive of LHG.

Investors from Saudi Arabia, one of them a stock market-listed industrial group, and the United Arab Emirates were joining as co-investors, Halim said, declining to identify the partners or details of the deal.

He said the cement maker had three plants in eastern Libya but only one was operational, producing just 300,000 tonnes annually — a fraction of the capacity of three million tonnes.

The new owners planned to invest more than 50 million euros in the three plants to boost total capacity by 25 per cent but money would flow only once Libya saw some stability.

“We are betting on a shortage of cement in Libya needed for a reconstruction of the country,” said Halim, son of a former prime minister. “People might call us crazy but we have a positive long-term view of Libya.”

Two of the plants are based in Benghazi, the main eastern city and now largely a war zone with pro-government forces and Islamist groups vying for control. A third plant located near Derna, an Islamist radical hotspot, is operating, Halim said.

The Tripoli-based LHG, in which Saudi investors have major stakes, also has investments in energy, infrastructure and the financial sector in Libya.