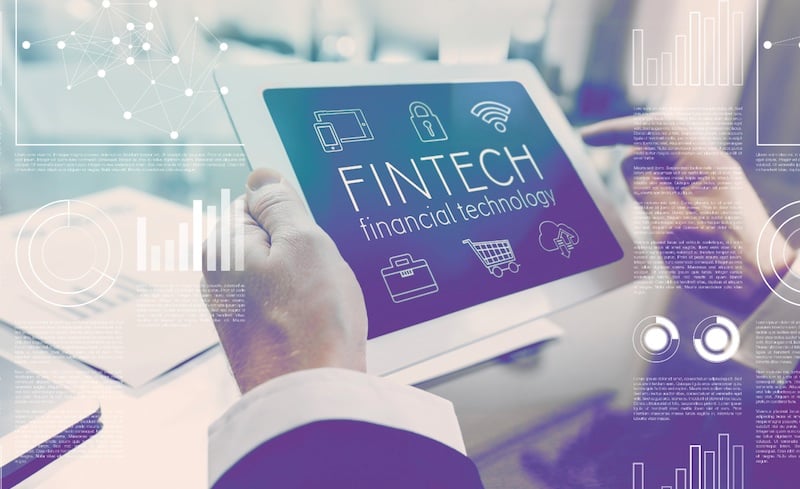 Fintech start-ups in the Gulf region are set to attract more than 10 times the funding achieved over the last 10 years in the next decade, according to a new report.

MENA Research Partners said it expected investment in fintech firms to rise from $150m to $2bn as increasing interest in digital offerings from banks and government initiatives including accelerator programmes in Dubai, Abu Dhabi and Bahrain support the market.

In particular, the UAE and Saudi Arabia are expected to play a key role linked to their high online connectivity per capita, representing 45 per cent of the MENA economies, and growing private sector investment in fintech.

“In the last 10 years, private capital investments in GCC-based fintechs was a mere 0.007 per cent of the GDP, 10x below the emerging markets average of 0.07 per cent for that period and 43x below the global average of 0.3 per cent.”

MRP estimated that the number of financial technology companies in the GCC region would more than double in the next three years, from 130 to 260.

On the back of this, Hobeika anticipates the creation of at least one regional fintech start-up company worth over $1bn in the next five years and a gradual shift to new technologies.

“By 2020, there will be a clear shift towards fintech companies operating in the money transfer, wealth management, insurance and blockchain solutions sub-sectors, which will expand their market share of the fintech market to 31 per cent.”

“Traditional lenders are converging their legacy systems with new fintech solutions, and stand-alone fintech start-ups are finding new solutions to old problems. The fintech sector is poised to reshape the future of the financial market, creating fresh opportunities for existing and new businesses.”