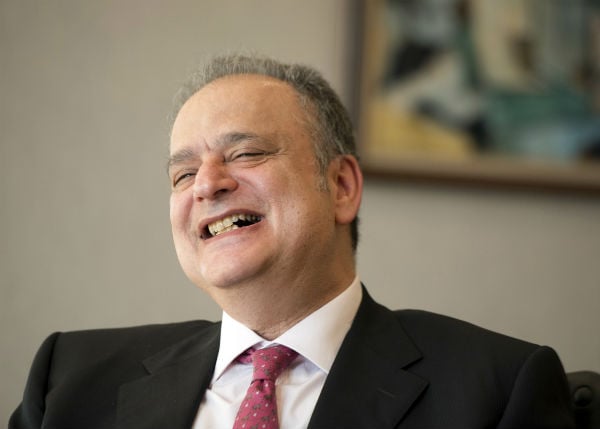 Gulf Bank has been mandated as a lead manager to help finance two energy projects in Kuwait worth a combined $2 billion, the Gulf state lender’s chief executive said.

“One is in the oil sector and one is in the power sector. One is a bit less than $1 billion, the other is a bit more than a billion. So, the total is roughly $2 billion,” Michel Accad told Reuters in an interview.

The deals, if they go through, will increase Gulf Bank’s market share in corporate and project financing in the local market despite deep concerns over government willingness to speed up long-awaited infrastructure projects.

Kuwait’s third-largest lender is still waiting for the final approval and hopes to bring at least one deal to the market before year end, Accad said. “The other is a long lead time so it is going to be in the first or second quarter of next year.”

Years of political infighting have held up investment in the major oil producer including a 30 billion dinar ($107 billion) development plan aimed at boosting and diversifying the economy.

Gulf Bank, historically reliant on consumer and corporate banking in its home market, does not have plans to expand outside of the country, and hopes to grow revenue from investment banking activities, namely corporate financing and debt advisory, Accad said.

“Today it (corporate financing revenue) is very marginal but we expect it to be 5 to 10 per cent over the next couple of years,” he said, adding corporate banking accounting for around 70 per cent of revenues, with the rest coming from consumer banking.

Gulf Bank, in which Kuwait Investment Authority has a 16 per cent stake since the lender was rescued by the central bank during the financial crisis, does not expect a surge in provisions unless the economic situation worsens and the local stock market loses more value.

“On a normalised basis, you do not expect to have more than about 20 million dinars in provisions every year,” he said. “We are taking high precautionary provisions because of the uncertainty and because of the situation now.”

Gulf Bank shares are down 19 per cent this year, compared with a flat Kuwait stock exchange.