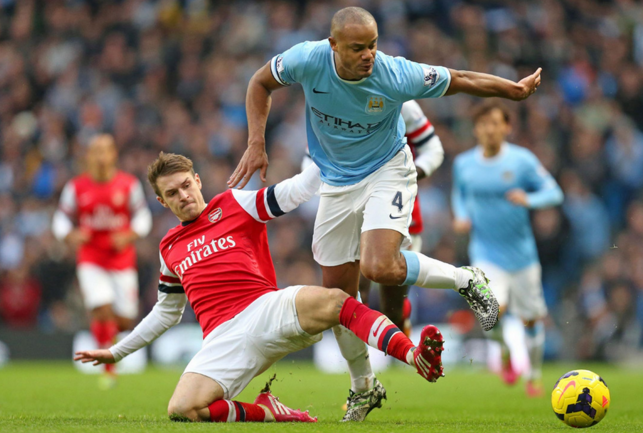 A group of England’s biggest Premier League football teams could leave Europe’s top cup competition in order to form a new breakaway league, according to reports.

Emirates-backed Arsenal and Abu Dhabi United Group-backed Manchester City are among five clubs believed to have held talks over leaving the Champions League in order to start a new European Super League.

Real estate developer Ross, who owns NFL team the Miami Dolphins, has previous form in creating high-profile competitions. He is behind the International Champions Cup, which takes place during pre-season and features a number of the world’s leading teams.

The report suggests Ross, who has a net worth of more than $4bn, would like 20 teams to join the new Super League.