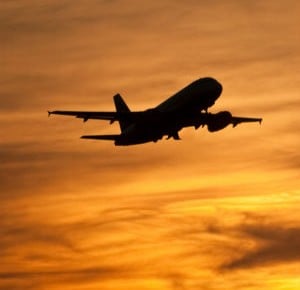 He added that while Yemen has had some recent successes against Al Qaeda, it has the potential to regroup and call on “anyone to do anything”.

But he outlined that threats are now becoming more unpredictable and diverse, and Etihad Airways’ partners Air France-KLM were cited as airlines that have been targeted by animal rights’ groups.

“As conflict between economic and environmental groups grows, the likelihood is that the greatest threat to the aviation industry is from activists rather than terrorists,” he said.

Phil Blum, VP Health, Safety, Security and Environment for Dubai Airports, said process innovation and new technology “were desperately needed” across the industry. Dubai International is introducing new automatic trays which can process up to 400 passengers an hour and speed up security screening.

Security expenditure is one of the highest sectors for any airport, accounting for up to 35 per cent of operating costs – yet it’s an area providing no return on investment. London Heathrow spends £30 million solely on policing each year.

Delegates heard how industry bodies such as the International Air Transport Association (IATA) and International Civil Aviation Organisation (ICAO) are working on projects designed to improve the security process, but implementing a globally standardised system – and one where intelligence is shared more readily between nations – remains a major challenge.